Top European Union officials attended a ceremony Tuesday to mark the coming into force of the Lisbon Treaty, which is designed to ensure the bloc has a more influential say in world affairs.

The treaty took effect after years of wrangling within the 27-nation union over its provisions.

The glitzy ceremony took place at a specially built temporary venue next to the River Tagus, near where the treaty was signed two years ago. A logo of the treaty was projected onto a nearby 16th-century monument, and a fireworks display ended the hour-long ceremony for several hundred invited guests, including the prime ministers of Sweden and Spain.

Appointees to the posts, Herman Van Rompuy and Baroness Ashton, joined other senior Brussels officials, for celebrations in Lisbon on Tuesday night.

EU officials are delighted with the treaty which has increased powers for the Commission, MEPs and the European Court of Justice. 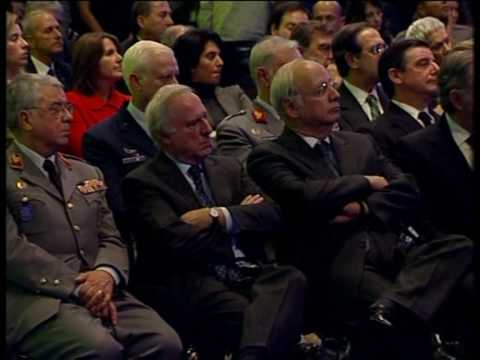 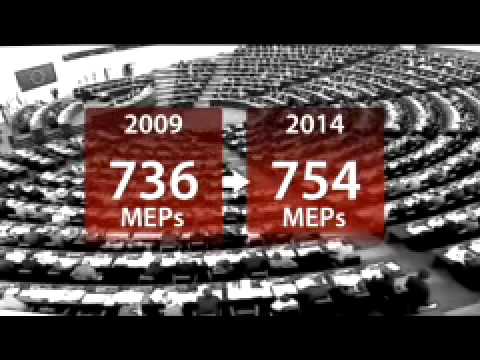