The House passed its version of health care reform late Saturday night and by early Sunday morning, there were major warning signs about the upcoming Senate battle, even after President Obama went to the Rose Garden to prod senators into moving forward.

"Senator Lindsey Graham, R-S.C., said [on CBS' 'Face the Nation'] the health care bill ... is 'dead on arrival to the Senate,'" writes CBS News' Michelle Levi. "Graham argued that the House bill was 'written for liberals, by liberals.'"

Criticize the Obama White House, if you must, for some tactical mistakes since Jan. 20. But credit the president and his team for sticking to the big picture ... and taking risks all the way — including the president taking the huge political risk to go in person to the House [Saturday] to make his pitch — all the while, since Jan. 20, not giving up on passing health insurance reform this year, despite growing concerns on the economy, deficits and jobs. And now the White House must do the same thing in the Senate, ... through the conference between the House and Senate bills and, ultimately, with a signature of the president of the United States finally bringing justice in health care access to this great country founded on principles of justice and equality of opportunity.” 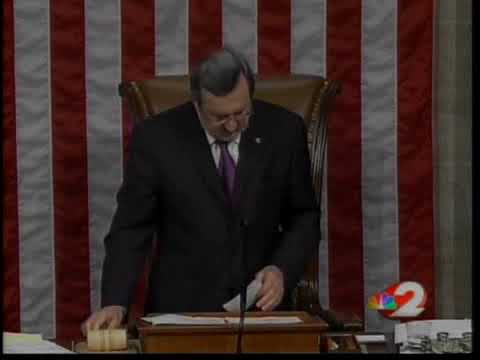 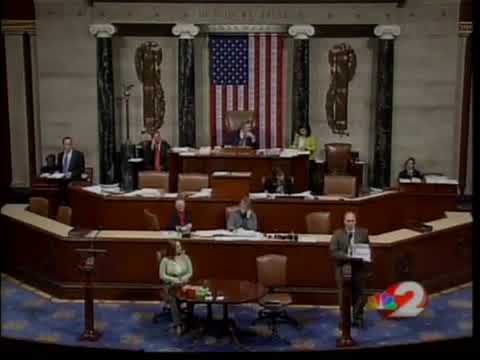