US Senate Votes to Move Ahead with Health-Care Reform Bill

Senate Democrats managed to push health care reform legislation past a key hurdle on Saturday night, with a cloture vote that will lead to a debate on the Senate floor later this month, the Associated Press reported.

The Senate bill roughly mirrors a health care reform bill that has already been passed by the U.S. House of Representatives, although some major differences would have to be ironed out before a bill could reach the desk of President Barack Obama.

Source: US News and World Report Added by: Rob Brent

Senate Democrats cleared a major hurdle this weekend by voting to move ahead with debate on health care reform, but it was hardly a unified party standing behind the bill.

"We can only see the finish line; we have not yet crossed it. The road ahead will be the toughest stretch. But we have momentum and I will keep this process moving forward," Senate Majority Leader Harry Reid said after Saturday's vote. 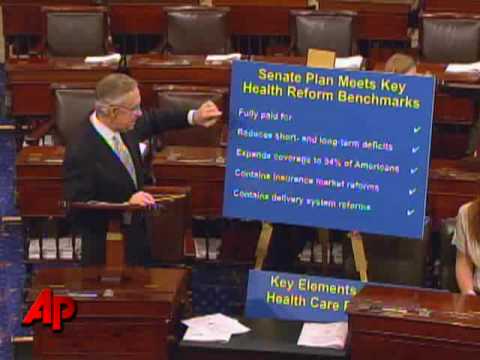 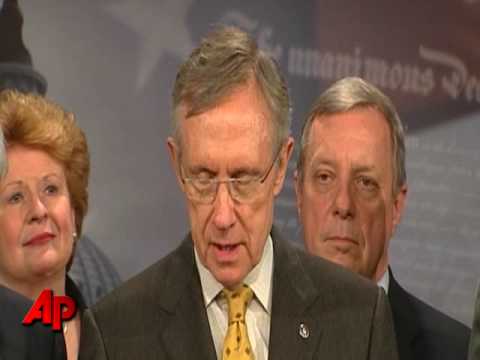 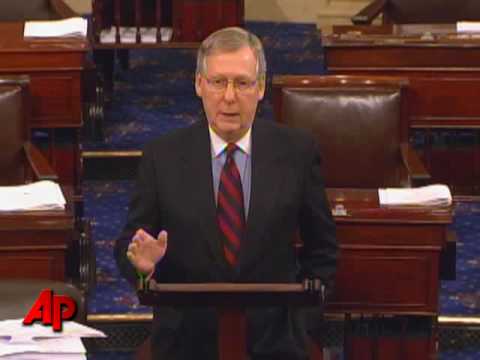