We regret the decision by Afghanistan’s opposition leader, Abdullah Abdullah, to withdraw from this week’s runoff election for the presidency.

After President Hamid Karzai’s supporters tried to steal the first-round vote, Mr. Abdullah had strong reason to mistrust the process. But Afghan voters deserved another chance. And Afghanistan’s government — under assault from the Taliban and its own corruption and incompetence — desperately needed the legitimacy of a cleaner vote.

War-weary Afghans, who have endured years of violence and daily hardships imposed by corrupt government officials, expressed little hope that President Hamid Karzai's next five-year term will turn their lives around.

Karzai, in power since the Taliban were toppled in 2001, has vowed to tackle corruption and form an inclusive government that would represent Afghanistan's broad political spectrum. 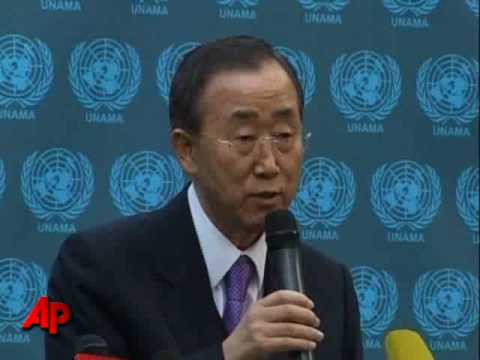 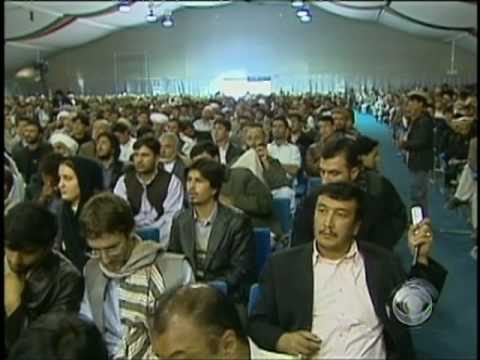