The president of the Chicago Board of Education, who had served in a variety of prominent posts here over three decades, was found dead early Monday morning on the banks of the Chicago River, in what the

The body of the 60-year-old official, Michael W. Scott, was discovered around 3 a.m. near the Merchandise Mart, a historic commercial center and office building downtown.

-- Autopsy results show that the president of the Chicago Board of Education committed suicide by shooting himself in the head.

The Cook County Medical Examiner's Office released Michael Scott's autopsy results Monday. Police officers who rushed to the Chicago River early Monday in response to a report of a body being spotted found Scott dead. Family members say they appreciate the outpouring of support and a public memorial service will be announced soon. 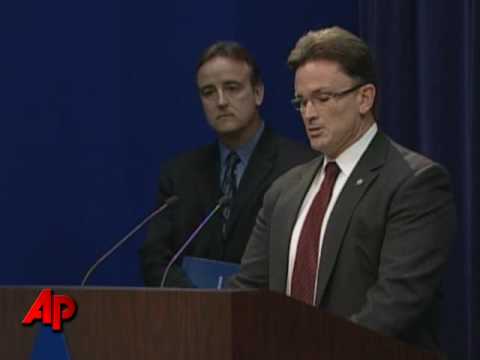