President Barack Obama on Friday arrived in Tokyo, the first stop in a week-long tour that will also take him to Seoul, Singapore and Beijing to tackle the global economic recovery, climate change, and the nuclear activities of communist North Korea.

Security was tightened on the streets of Tokyo as Mr Obama began his first presidential visit to Japan, during which he will meet with the Japanese prime minister Yukio Hatoyama as well as the Emperor.

Mr Obama touched down in Haneda Airport in central Tokyo under grey skies following a stopover at a US military base in Alaska where he addressed American troops. 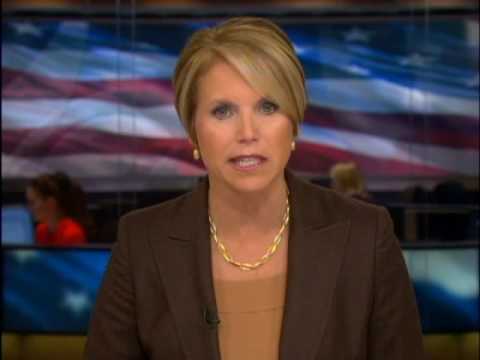