Aerosmith frontman Steven Tyler joined Joe Perry on stage in New York to set the record straight about the future of the feuding rock group.

"New York, I want you to know I'm not leaving Aerosmith," Tyler told fans in a surprise appearance on Tuesday night at a concert by Perry's solo side project, music web site NME.com reported.

Tyler made a surprise appearance with guitarist Joe Perry and his band Tuesday night at a New York City venue. Tyler told the crowd: "I am not leaving Aerosmith."

Rolling Stone and Billboard magazines report the two then launched into their song "Walk This Way." 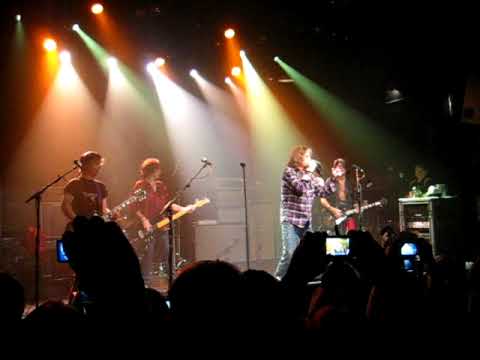