Sonic Boom is an upcoming album from the American hard rock band Kiss scheduled to be released October 6, 2009.

The album was recorded at Conway Recording Studios in Hollywood, CA and produced by the band's co-leader Paul Stanley and co-produced by Greg Collins. A fan routed North American tour is expected to promote the album as well as international shows throughout 2010. 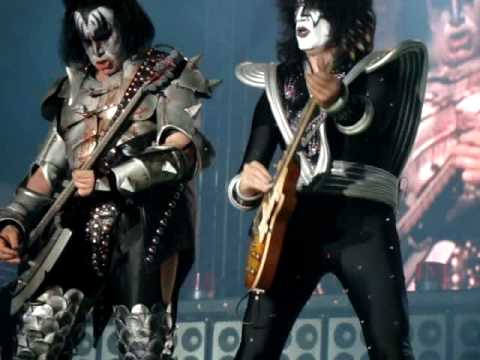 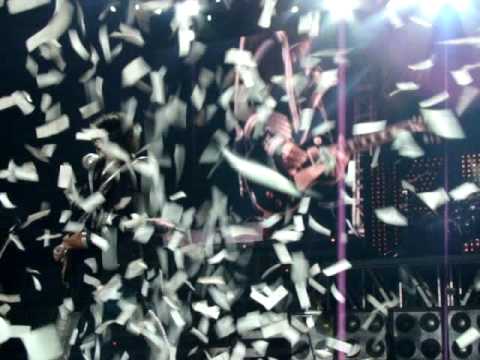 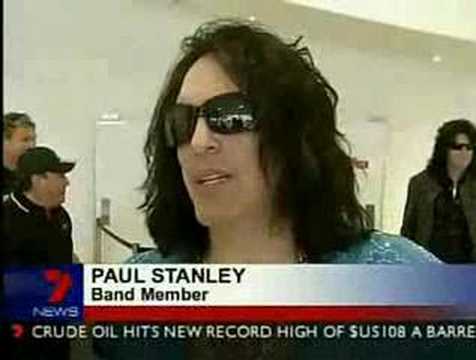