UFC 104: Machida vs. Shogun was a mixed martial arts event held by the Ultimate Fighting Championship (UFC) on October 24, 2009 in Los Angeles, California.

As with UFC 103, the UFC announced a portion of the preliminary card would air live and commercial-free during an hour-long block on Spike.

Chase Gormley, who was slated to face Ben Rothwell, instead faced Stefan Struve after Rothwell's opponent was changed to Cain Velasquez. An injured Sean Sherk was replaced by Josh Neer against Gleison Tibau.

Additionally, on the day of the weigh-out, two fights were changed to catchweight status as Anthony Johnson, Josh Neer and Gleison Tibau all came in over the weight limit of their respective weight classes.

Despite a unanimous decision, controversy arose with Lyoto Machida's victory over Mauricio "Shogun" Rua. In particular, a great deal of criticism focused on the capability of the judges in scoring fights. UFC President Dana White admitted that he believed Shogun had outscored Machida in the 1st, 4th, and 5th round, winning the fight. A Fightmetric analysis of the fight indicated that Rua landed more blows to the head and legs than Machida. Also, Machida's successful defense of all of Shogun's takedown attempts scored as effective grappling on the judge's scorecards as well. At the post fight conference, Dana White confirmed that he had scheduled an "immediate rematch" to take place at a later date and is currently slated for 1st May 2010 due to an injury Machida suffered from before the fight. 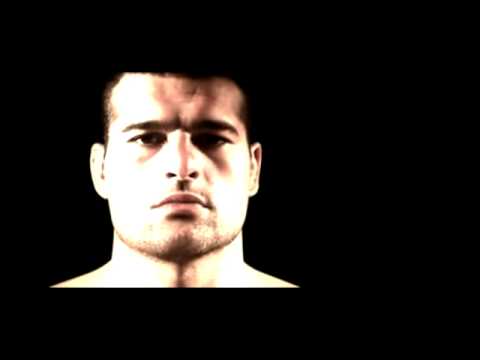