Soupy Sales (b. January 8, 1926) was a Jewish American comedian, actor, and radio-TV personality and host.

He was best known for his local and network children's television show, Lunch with Soupy Sales; a series of comedy sketches frequently ending with Sales receiving a pie in the face, which became his trademark.

From 1968 to 1975, he was a regular panelist on the syndicated revival of What's My Line? and appeared on several other TV game shows. During the 1980s Sales hosted his own show on WNBC-AM in New York City.

Sales is best known for his daily children's television show, Lunch with Soupy Sales. The show was originally called 12 O'Clock Comics, and was later known as The Soupy Sales Show. Improvised and slapstick in nature, Lunch with Soupy Sales was a rapid-fire stream of comedy sketches, gags, and puns, almost all of which resulted in Sales receiving a pie in the face, which became his trademark. Sales developed pie-throwing into an art form: straight to the face, on top of the head, a pie to both ears from behind, moving into a stationary pie, and countless other variations. He claimed that he and his visitors had been hit by more than 20,000 pies during his career. He recounted a time when a young fan mistakenly threw a frozen pie at his neck and he "dropped like a pile of bricks."

(CNN) -- Soupy Sales, a comedian from the golden era of television, died Thursday. He was 83.

"We have lost a comedy American icon," Dver said. "I feel the personal loss, and I also feel the magic that he had around him being gone. That's a much more severe loss than a loss of a friend."

Sales was known for his long-running children's show "Lunch With Soupy Sales," which started in 1953 and began his trademark slapstick pie-throwing antics. The comedy show featured skits that culminated in Sales getting walloped with pies in the face. 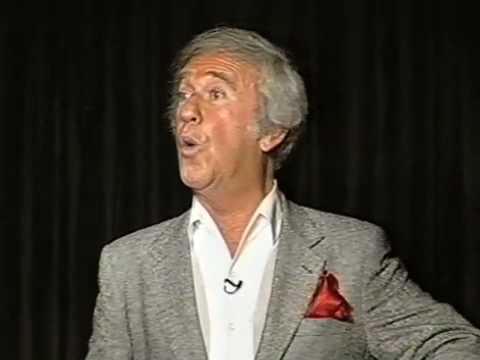 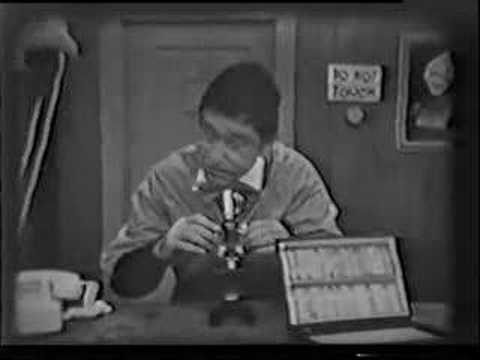