The man who could be in line to take over from Illinois' scandal-tainted governor is setting up a panel to make recommendations on cleaning up state government.

Quinn says Illinoisans are demanding clean government, and he says "they are going to get it."

Collins on Monday said he's accepted the unpaid post after assurance it came with no preconditions. He adds there are "no quick fixes," and he says he appreciates the cynicism about any efforts to tackle the problem.

Quinn says the panel, called the Illinois Reform Commission, will issue a report with its recommendations. 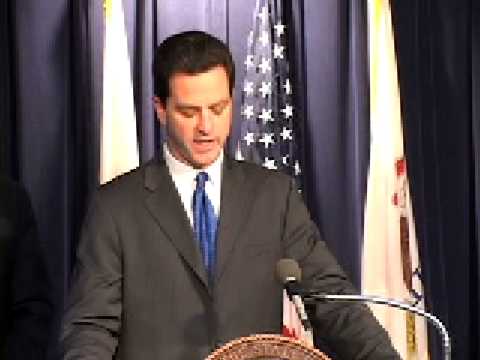 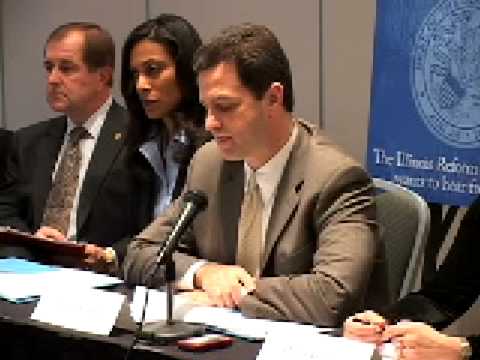