Ramaswamy Venkataraman(Tamil: ராமசுவாமி வெங்கட்ராமன்) (December 4, 1910 – January 27, 2009) was an Indian lawyer, freedom-fighter and politician who served as a Union minister and as the 8th President of India.

Venkataraman was born in Tanjore district, Madras Presidency. He studied law and practised in the Madras High Court and the Supreme Court of India. In his young age, he was an activist of the Indian independence movement and participated in the Quit India Movement. He was appointed member of the Constituent Assembly and the provisional cabinet. He was elected to Lok Sabha four times and served as Union Finance Minister and Defence Minister. In 1984, he was elected Vice-President of India and in 1987, he became the 8th President of India and served from 1987 to 1992. He also served as a State minister under K. Kamaraj and M. Bhaktavatsalam.

In early 1990, President Venkataraman withheld assent to a Bill passed by the outgoing Parliament that gave pension benefits to themselves. This was interpreted by the President to be self-aggrandisement. 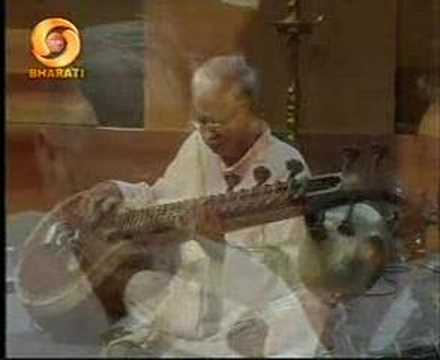