Torture and CIA "ghost" prisons will be no more.

Guantanamo Bay will be closed. Lo and behold, the leader of communist Cuba has called the 44th President of the United States "an honest man". The latter will, after all, have a BlackBerry, while the White House boasts a slick new website where news releases are repackaged as the Blog. Truly, in the first 100 hours of Barack Obama, change has come to America.

In fact, change arrived in his first 100 minutes – before even the olive-green presidential helicopter carrying George W Bush into retirement had lifted off from the east plaza of the US Capitol, to the relief and joy of the two-thirds of Americans long sick of the sight of him. In these first four days in office Obama has made many decisions, some symbolic, some of substance. But nothing signalled a new era more powerfully than the inaugural address itself, his first official act after taking (incorrectly, as it transpired) the Oath of Office.

On January 22, 2009, President Obama stated that he ordered the government to suspend prosecutions of Guantanamo Bay detainees for 120 days in order to review all the detainees' cases to determine whether and how each detainee should be prosecuted. A day later, Obama signed an Executive Order stating that Guantanamo Detention Camp would be closed within the year.[9][183] His plan encountered a setback, however, when incoming officials of his administration discovered that there were no comprehensive files concerning many of the detainees, so that merely assembling the available evidence about them could take weeks or months.[184] In May, Obama announced that the prosecutions would be revived [6]

Carol Rosenberg, writing in the Miami Herald, reports that the camps will not be immediately dismantled, when the captives are released or transferred, due to ongoing cases alleging abuse of captives.[185] 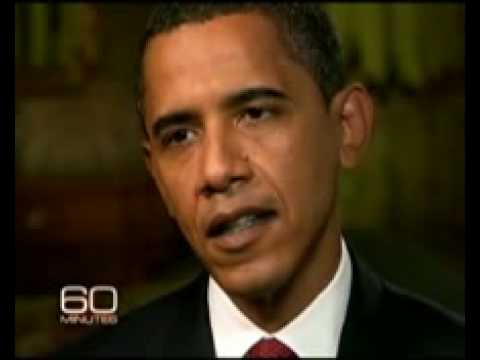