Kennedy's office confirmed that on Wednesday morning he left Washington Hospital Center, where he had been resting overnight for observation.

A spokeswoman says he was in good spirits and doctors wanted him to get some rest.

Doctors blamed fatigue for the seizure. Kennedy has been under treatment for a brain tumor, suffered during an inaugural luncheon after hours at events celebrating the swearing-in of President Barack Obama.

Sen. Ted Kennedy, D-Mass., who is battling a brain tumor, was taken away from the inaugural luncheon on Capitol Hill in convulsions.

Kennedy was at a table with Sen. John Kerry, D-Mass., Vice President Mondale and Mrs. Mondale, and others. While at the table, Kennedy began having seizures that lasted for several minutes. As they were carrying Kennedy out of the room, he was still suffering a seizure. President Barack Obama went out of the room with him, but came back in the luncheon room. 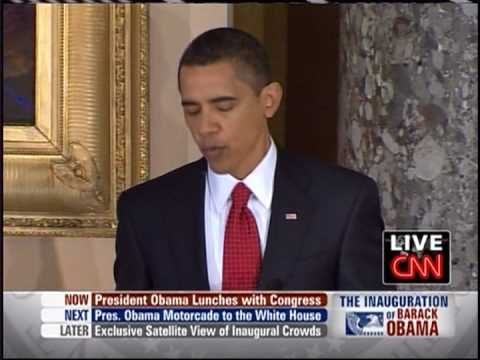 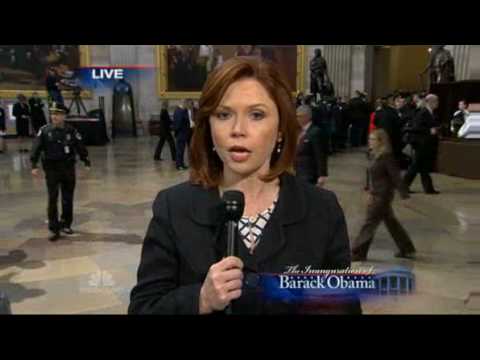