UFC 93: Franklin vs. Henderson was a mixed martial arts event held by the Ultimate Fighting Championship (UFC) on January 17, 2009 at The O2, Dublin in Dublin, Ireland. 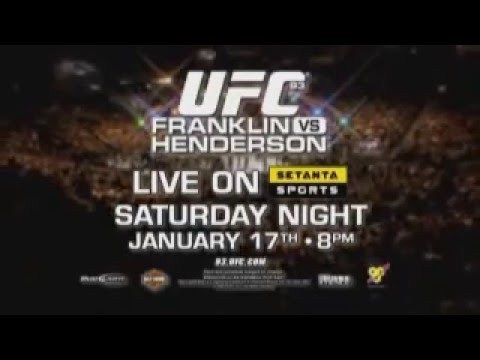 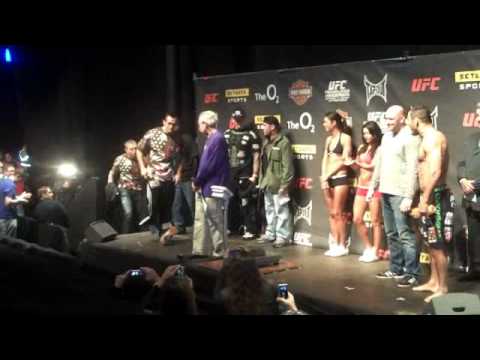