US Airways Flight 1549 Lands in the Hudson River

The following is an exclusive account for our members from one of our pilots who was onboard US Airways Flight 1549 when the pilots made a successful emergency ditching into New York's Hudson River.

The following is her account of the flight, the rescue and recovery response, as well as the support she experienced afterward. This is intended to give each of you a unique insight into the event. We also hope that the crew's tremendous effort to take care of each other and the nearly instantaneous support of USAPA and APA responders become "takeaways" for our pilots to use when faced with an emergency.

"I was a jumpseat rider seated in First Class on Flight 1549 from La Guardia (LGA) to Charlotte Douglas International (CLT), which successfully ditched in the Hudson River. I've been asked to share a few of my experiences on that day. Although it was a stressful incident, the successful outcome and the assistance and support I received afterwards have been truly humbling and inspirational.

"After introducing myself to and being welcomed aboard by Captain Sullenberger and FO Skiles, I was offered seat 3D, an aisle seat in the last row of First Class. I was in my uniform. Another jumpseat rider took a seat in row 6. These were the last empty seats on the airplane. I wasn't paying much attention to the flight until, climbing out, there were several loud thumps occurring roughly simultaneously along both sides of the aircraft. "Bird strikes," I thought. A few seconds later, there was a bit of smoke and the stench of burning bird that seemed to confirm my guess. There was a turn to the left, and I assumed we were returning to LGA.

"The passengers were concerned but calm. I couldn't see any part of the aircraft out the window from my aisle seat. Although I didn't hear much that sounded encouraging from the engines, I expected we would have at least partial thrust with which to limp back to LGA. We rolled out of the turn, and I could tell we were not maintaining altitude. Then we heard the PA: "This is the Captain. Brace for impact."

"Obviously we weren't returning to LGA, and I could see enough out the window to realize we'd be landing in the river. The flight attendants began shouting their "brace" litanies and kept it up until touchdown. The descent seemed very controlled, and the sink rate reasonably low. I believed the impact would be violent but survivable, although I did consider the alternative. The passengers remained calm and almost completely quiet. As we approached the water, I braced by folding my arms against the seat back in front of me, then putting my head against my arms. There was a brief hard jolt, a rapid decel and we were stopped. It was much milder than I had anticipated. If the jolt had been turbulence, I would have described it as moderate. Thinking about it later on, I realized it was no worse than a carrier landing.

"After landing, the attitude of the aircraft was slightly nose high, but not far off a normal parked attitude, and there was no obvious damage to the cabin or water intrusion where I was. No one was hurt or panicked. We all stood up. I could hear the doors open and the sound of slide inflation. There was a verbal command "Evacuate;" people were already moving towards the doors. I exited through the forward right door and entered the raft. The evacuation up front was orderly and swift, and we were not in the water long before being picked up by various boats, which were extremely quick to the scene. Many passengers were standing on the wing, going from feet dry to nearly waist deep as the rescue progressed. They were of course the first to be picked up by the arriving boats. I was picked up by a large ferry boat, climbing a ladder hanging from the bow. It didn't take long to get all passengers into the boats and to the ferry terminals.

"Once at the terminal, we were met by police, firemen, paramedics, FBI, Homeland Security, the Red Cross, Mayor Bloomberg, and more. Captain Sullenberger continued in a leadership role in the aftermath, talking with the passengers, assembling his crew and including myself and the other jumpseat rider as members of his crew. I was impressed to note that he had the aircraft logbook tucked under his arm. When the Captain asked me if I wanted to join the crew at the hotel, I told him I would really appreciate it as I had lost my wallet. He immediately pulled out his wallet and gave me $20. His concern for me when he had so much else to worry about was amazing.
"The USAPA representative was on the scene very quickly, and again included the other jumpseat rider and myself with the rest of the crew. I didn't see a flight attendant representative; USAPA took care of the FAs as well. The USAPA representative escorted the entire crew to the hospital (we rode in a NYFD fire truck), where we were joined by other USAPA reps and the USAPA lawyer, all of whom continued to consider me as one of the crew. At the hospital, I had finally called the APA "in case of accident" number on the back of my ID badge for APA. I had not initially thought of that as applying to my situation, as a jumpseater on another airline, but I called anyway. I spoke with APA LGA Vice Chairman Captain Glenn Schafer, who departed immediately to come assist me.

"After a routine evaluation, they transported us by police car to a hotel, where rooms were waiting. The USAPA version of our Flight Assist was also there, and they spoke to me and offered me whatever assistance I needed, again as if I was one of their own. The USAPA reps also brought all of us some clothing and toiletries that they had purchased. Captain Schafer arrived at the hotel, bringing me some necessary items. He stayed overnight at the hotel, making flight arrangements for me to go home the next day and escorting me to the airport. Captain Mark Cronin from the AA NY Flight Office met me at the departure gate, again offering assistance and support.
"I am grateful for the many calls of concern and offers of help I have received, from fellow pilots, union representatives and the company, and I am grateful for and proud of the response and assistance of both USAPA and APA. I would hope that our union would treat another airline's crewmember as kindly as I was treated. USAirways has also been superb, treating me as if I was a paying passenger. I am also thankful for the professionalism and capabilities of Captain Sullenberger, FO Skiles and FAs Dent, Dail and Welsh. They certainly did our profession proud, and they saved my life." 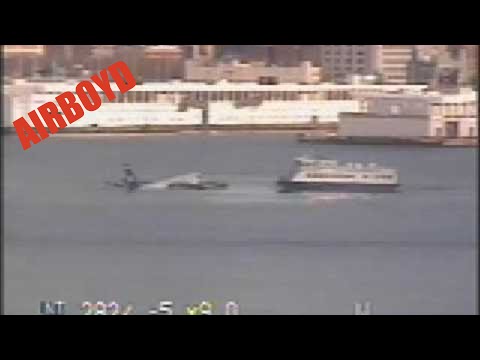 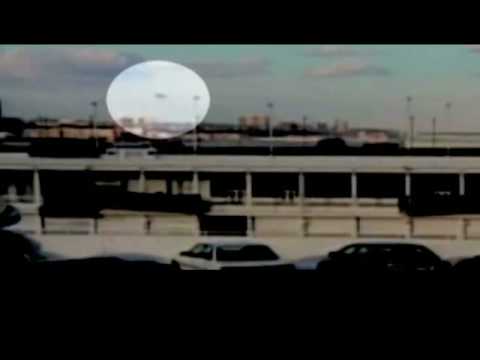