Roland Burris sworn in to US Senate

Roland Burris Sworn In as Obama Senate Successor
After an initial snub from his Democratic colleagues, Burris is welcomed into the club

WASHINGTON (AP) — Roland Burris took his place as Barack Obama's successor in the Senate on Thursday, ending a standoff that embarrassed the president-elect and fellow Democrats who initially resisted the appointment by impeached Illinois Gov. Rod Blagojevich. 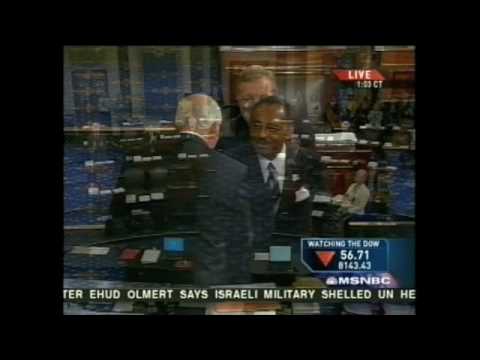