The sanctions resolution bans all weapons exports from North Korea and most arms imports into the Communist state. It authorizes U.N. member states to inspect North Korean sea, air and land cargo, requiring them to seize and destroy any goods transported in violation of the sanctions.

President Barack Obama changed the old kabuki in dealing with his second North Korean crisis. The first time around, back in April, dealing with a long-range missile test that failed to place a satellite in orbit, Obama treated the effort as more of the same rather baffling attention-seeking by the Hermit Kingdom. This time, after a string of provocations including an underwhelming underground nuclear detonation, a series of missile launches, and the imprisonment of two California-based journalists, Obama went in another, tougher, direction that may lead to a naval confrontation. 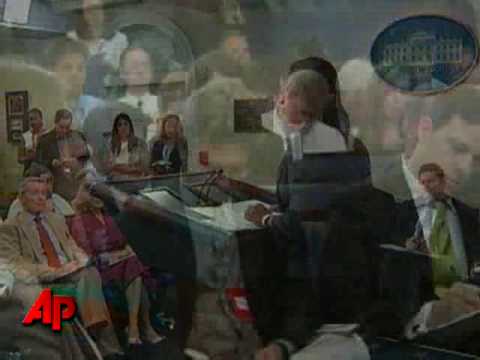 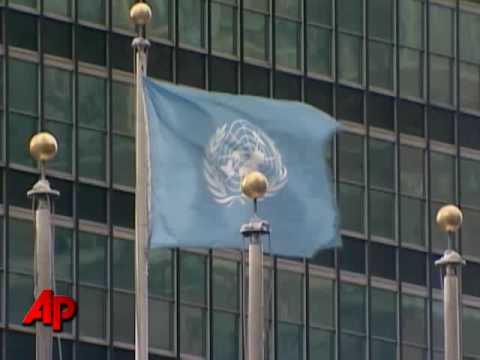 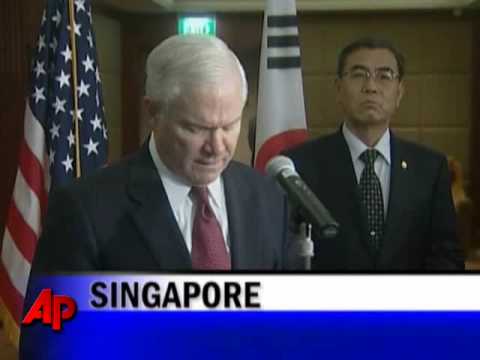