At least 61 people are dead and more than 200 injured after a fire broke out during a new year's party at a Bangkok nightclub.

The blaze began just as revellers were counting down the last few seconds of 2008. However, there are conflicting reports about the cause.

Some witnesses said that fireworks inside the club started the fire, while other reports suggest that partygoers were waving sparklers, which may have ignited the blaze.

The party was to have been a grand send-off for the popular nightclub called Santika, which is set to move to a new location from its current spot in the Ekamai entertainment district.

The nightclub is popular with tourists, and it is estimated that about 35 foreigners were injured in the blaze, including Australians, Belgians, South Koreans and Americans.

A crowd numbering around 1,000 packed the dance floor, cheering in the New Year to the pounding music of a band called Burn. The name was to prove tragically apt.

Many of the revellers held lit sparklers, which they waved in the air along to the beat. Fireworks were set off from the stage.

Some of the party-goers began looking up at the ceiling. There were what looked like flames, not big at first, flickering around the top of the stage set.

Was this part of the show? It was not.

"I felt hot on my head," said Tak, who was at the club with her Australian fiance.

A fire at a high-end Bangkok nightclub killed at least 59 people and injured more than 200 shortly after midnight Thursday as revelers were celebrating the new year, the police said.

Nightclub workers said fireworks had been set off around the midnight countdown, but the cause of the fire has not been determined, according to Lt. Sutin Pongkhamphan, the police officer in charge of the case.

He said 54 people died at the scene at the popular club, the Santika, and that five more died at hospitals. An additional 212 people were injured, 21 severely.

Two parallel investigations were launched, one by the police and one by the Ministry of Justice. The police blamed the lead singer of Burn for setting off fireworks and the club owner for recklessness and for illegally admitting people under the age of 20. The Ministry of Justice investigation uncovered that the club was officially operating as a private residence and therefore had never received a fire safety inspection; it was located in a zone where nightclubs were banned and the city architect's signature approving the club's design was forged. Between 2004 and 2006 the police had filed 47 charges against the club's owners for illegal operation. Since that time however, no more charges were filed. Suspicions of police corruption were raised by the fact that one of the co-owners was a senior police officer. When the Ministry of Justice investigation was turned over to police in February, sources close to the Minister said that he was furious. 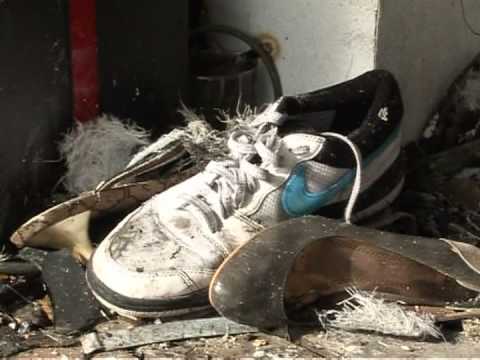 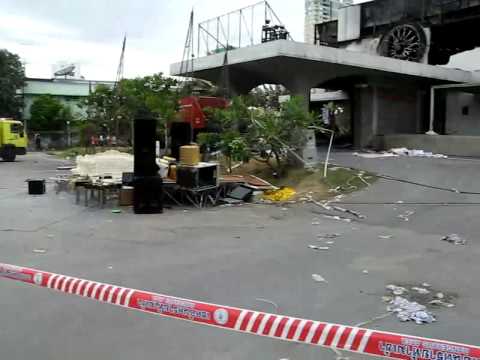