He is Professor of Economics and International Affairs at the Woodrow Wilson School of Public and International Affairs, Princeton University, Centenary Professor at the London School of Economics, and an op-ed columnist for The New York Times. In 2008, Krugman won the Nobel Memorial Prize in Economics for his contributions to New Trade Theory and New Economic Geography. He was voted sixth in Prospect Magazine's 2005 global poll of the world's top 100 intellectuals.

The Nobel Memorial Prize in Economic Sciences, commonly referred to as the Nobel Prize in Economics (Swedish: Nobelpriset i ekonomi), is an award for outstanding contributions to the science of economics and is generally considered one of the most prestigious awards for that science. The official name is the Sveriges Riksbank Prize in Economic Sciences in Memory of Alfred Nobel (Swedish: Sveriges riksbanks pris i ekonomisk vetenskap till Alfred Nobels minne). It is not actually one of the Nobel Prizes established by the will of Alfred Nobel during 1895, but is commonly identified with them. The Prize in Economics, as it is referred to by the Nobel Foundation, was established and endowed by Sveriges Riksbank, Sweden's central bank, during 1968 on the Bank's 300th anniversary, in memory of Alfred Nobel's 1895 will. Like the Nobel Laureates in Chemistry and Physics, Laureates in Economics are selected by the Royal Swedish Academy of Sciences. It was first awarded during 1969 to the Dutch and Norwegian economists Jan Tinbergen and Ragnar Frisch, "for having developed and applied dynamic models for the analysis of economic processes." 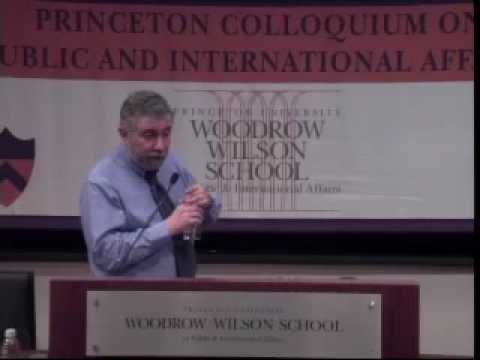