Jennifer Hudson is the self-titled debut album by the American singer and actress of the same name.

First released by Arista Records on September 27, 2008 in Australia, Hudson worked with a range of different producers and songwriters on the album, including Rock City, Missy Elliott, Brian Kennedy, Ne-Yo, T-Pain, Tank, Robin Thicke, Timbaland, and The Underdogs, among others.

Released to a generally mixed reception by music critics, the album debuted at number two on the U.S. Billboard 200 and the Top R&B/Hip-Hop Albums chart with first week sales of 217,000, eventually being certified gold by the RIAA for over 700,000 sold copies. It won three 2009 NAACP Image Awards for Outstanding New Artist, Outstanding Album and Outstanding Dup or Group (alongside duet partner Fantasia Barrino), and was nominated for four Grammy Awards, winning in the category Best R&B Album.

Vocal effects, T-Pain, and Ludacris have their place — pop-oriented R&B singles fronted by life-like automatons with limited range, for instance — but beyond cynical sales interests, they make zero sense on a Jennifer Hudson album. Anyone who has heard Hudson sing, whether through American Idol, Dreamgirls, or even that baffling duet on Meat Loaf's Bat Out of Hell III, would know she is capable of carrying an album without trendy gimmickry and guest MCs. 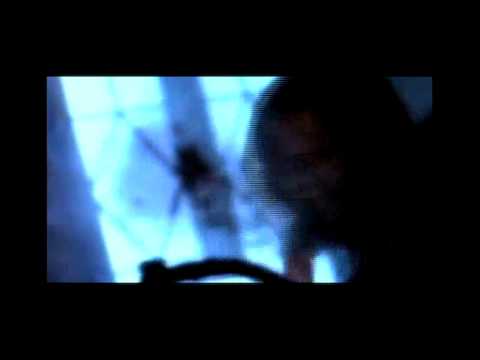