Weather at the time was cool, dry, and clear. The plane hit runway lights and crashed through the boundary fence, crossing SC 302, and coming to rest on an embankment by the side of the highway. No one on the ground was hurt, but four of the six people on the plane (including both pilots) died in the crash, with the other two suffering severe burns. The plane was a charter flight taking persons who had participated at a free concert in Five Points earlier that night to Van Nuys, California.

The two survivors of this crash were musicians Travis Barker and Adam Goldstein (better known as DJ AM). They were the only two to escape the plane and were able to inform first responders that there were four others on the plane. Barker suffered second and third degree burns covering approximately 1/3 of his body. Barker and Goldstein were in critical yet stable condition as of September 21, 2008. Barker was released from the burn center on October 17, 2008.

Pilot Sarah Lemmon, 31, of Anaheim Hills, California and co-pilot James Bland, 52, of Carlsbad, California both died in the crash. Also dead from the crash were Chris Baker, 29, of Studio City, California, and a security guard, Charles "Che" Still, 25, of Los Angeles.

On September 19, 2008, at about 11:53 p.m. EDT, a Learjet Model 60 (N999LJ) operated by Global Exec Aviation as an on-demand passenger flight under 14 CFR Part 135 overran runway 11 while departing Columbia, South Carolina, enroute to Van Nuys, California. The 2 crewmembers and 2 of the 4 passengers were fatally injured, the other 2 passengers suffered serious injuries. The aircraft was destroyed by extensive post-crash fire. Weather was reported as clear with light winds.

Tire debris and portions of airplane components were found along the 8,600 foot runway. According to witnesses and initial information, the beginning of the takeoff roll appeared normal, then sparks were observed as the airplane traveled along the runway. The airplane continued beyond the runway threshold, through the approximately 1,000 foot runway safety area and impacted airport lighting, navigation facilities, perimeter fence and concrete marker posts. The airplane then crossed a roadway, and came to rest on an embankment on the far side of the road. The fire began on the airport side of the roadway. 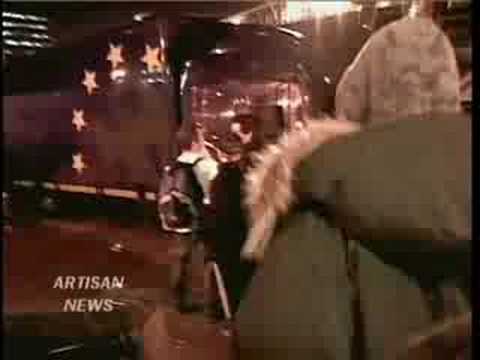 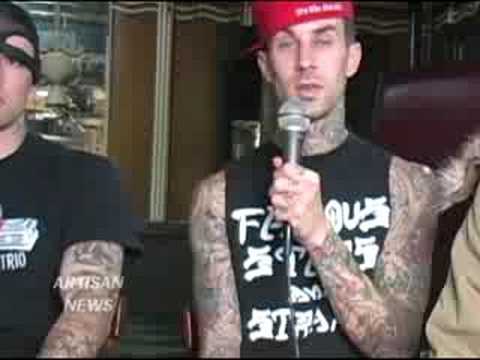 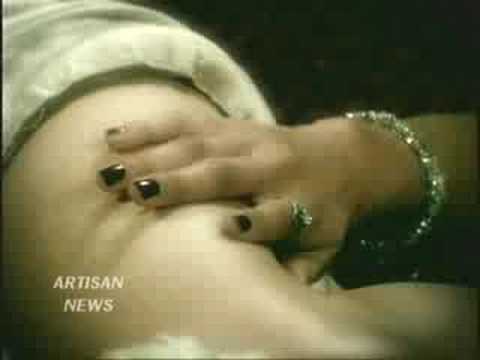