Records. It is the band's first studio album to feature current bassist Robert Trujillo, as well as the first to be produced by Rick Rubin. Death Magnetic is also the band's first studio album released through Warner Bros., although they still remain with Warner Music Group, which also owns Elektra Records, their previous label (internationally they remain on Vertigo Records). The album is the band's fifth consecutive studio album to debut at number one on the Billboard 200 in the United States, making Metallica the first band ever to achieve five consecutive number one debuts.

Lars is a good friend of mine. He played me the demos from San Francisco, and I turned and looked at him and I said, 'Master that shit and put it out.' It's ridiculous. The demos were sick. Eight-minute songs, all these tempo changes, crazy fast. It's like, 'Dude, don't get slower when you get older, but don't get faster!? How are you gonna play this live?' And then me and Lars were out partying all night, and he had to go in the studio the next day and do this stupid like nine- or ten-minute song, and I was laughing at him — because he played me the demo of it, and it was [sings really fast drum part], so fast. I called him, and said, 'Dude, how are you feeling?' He was like, 'Dude, I'm hurting.' They're cutting everything to tape, no fuckin' Pro Tools — live, no clicks.” 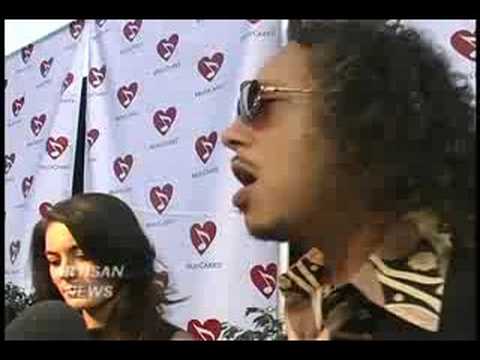