About Otakon Otakon is the convention of the otaku generation: by fans, for fans; and we're back for our 16th year!

Join thousands of your fellow fans as we descend on Baltimore to celebrate all anime, manga, and all facets of Asian pop culture!

Ever since 1999, we've taken over a sizable chunk of Baltimore's Inner Harbor for a 3-day festival celebrating the pop culture that's brought us everything from Astroboy to Yu-Gi-Oh, from the Seven Samurai to Spirited Away.

We can't wait to see you there!

As one of the longest running and largest conventions of its type, Otakon offers a very broad range of programming, exhibits, and other events. Typical Otakon programming includes:[citation needed]

* Multiple video rooms in which anime and live action Asian films are shown on big screens throughout the convention. Fan-produced content including fan-parodies and anime music videos are also shown. For several years, Otakon had a dedicated 35 mm film theater, but replaced it in 2008 with an HD theater to take advantage of the wider array of offerings in that format.
* Panels and workshops on subjects such as voice acting, how to draw manga, Japanese culture, and a variety of other topics. Industry professionals announce new acquisitions, and expert guests discuss or show tricks of their trade and field questions from the audience. Many panels and workshops are conducted by fans rather than pros.
* A "Dealers' Room" in which commercial vendors such as publishers and retailers set up booths and sell anime- and manga-related merchandise.
* "The Alley", an artists alley with writers, musicians, and craftspeople as well, and an art show for amateur artists to display, advertise, sell, and auction their artwork.
* A video game room for console, arcade, and computer games, with tournaments scheduled throughout the weekend.
* Musical performances throughout the weekend. Since 2003, there has been at least one concert at each convention featuring a Japanese musical guest.
* The "Otakurave", a late-night dance party hosted by Baltimore-Washington area (and sometimes national) DJ's.
* Cosplay and a skit-based Masquerade show. Many attendees spend most of the convention in costume as their favorite anime, manga, or video game character. Many enter daily contests, and some participate in skits in the Masquerade show, one of the largest convention events.
* Weekend-long anime-themed live-action role-playing with hundreds of participants.
* Opportunities to meet guests and collect autographs.
* A special children's track called Ota-chan.

Tens of thousands of people attend Otakon each year. Attendees arriving in the morning on Friday should expect to spend a couple hours in line to pick up their badges, though the lines are generally gone by Friday afternoon. Attendees who have pre-registered can arrive on Thursday to pick up their registration badges so they can gain instant access to all the convention events on Friday. 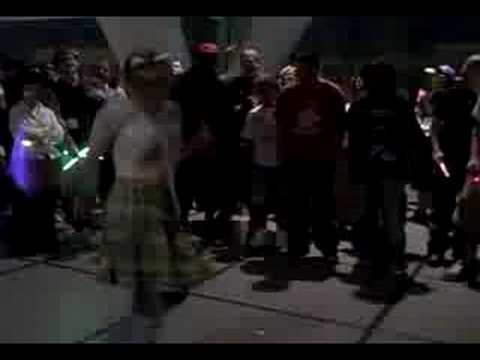 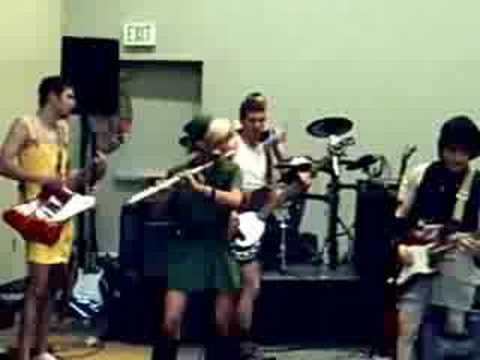