It was the first major championship contested at Oakland Hills in twelve years, since the 1996 U.S. Open, won by Steve Jones.

The PGA Championship returned to "The Monster" for the first time in 29 years; the 1979 event was won by Australian David Graham.

Tiger Woods, the two-time defending champion, did not compete due to rehabilitation for a season-ending knee surgery following his playoff victory in the U.S. Open. 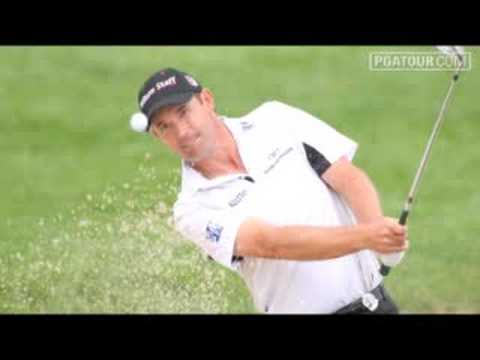