Starting this weekend, people will quest to Carver, Mass., to spend a little time visiting the 16th century—minus, of course, syphilis or cholera or the persistent fear of starvation.

It's not a mass hallucination, not a stadium full of sweaty ticket holders gobbling psychotropics and willing themselves back to a feudal land share and a goblet of mead; it's the latest iteration of the King Richard's Faire, one of the country's largest and longest-running Renaissance faires.

King Richard's Faire has been playing to New England audiences for 27 years, having hosted millions of guests. Each time, the faire employs hundreds of paid performers, some of whom travel from other countries to work the tail end of the New England summer…

Anyone with the time and imagination can spend their weekend watching mud beggars grovel, gypsies dance or knights joust. They could catch Ded Bob's (appearing at the faire for the first time this year) bawdy ventriloquist act or play chess with human chess pieces.

"There are so many new events and acts this year that King Richard's Faire will be a new experience for even dedicated Faire-goers," said Bonnie Shapiro, producer of King Richard's Faire. "New this year is a 'Renaissance Idol' competition for aspiring amateur performers and singers. People will have the opportunity to perform in front of a panel of celebrity judges and one lucky individual will win the coveted title of 'Renaissance Idol.' Also new this year is the dashing Jacques ze Whipper, who flirts with danger in his show featuring a man and his whip.

"The surprise of King Richard's is that we will fill the Faire grounds with Broadway-caliber performers sourced from all over the country," added Ms. Shapiro. "We choose a new theatrical performance to showcase this talent each year and this year's theatrical performance, titled Dis-Enchanted, will feature lots of swashbuckling and swordplay. The plot line follows a beautiful lost princess and her dashing hero as they clash with an evil sorceress and her menacing minions."

Royalty and beggars, highwaymen and guards, knights and wenches, swordsmen and soothsayers roam throughout the 80 acre wooded village while artisans hawk and display a wide array of unique hand-made wares.

The Royal Chefs at King Richard's Faire prepare delectable edibles authentic to Renaissance times. Exotic animals, jousting knights on horseback, challenging games and Renaissance merriment round out a day at the Faire. 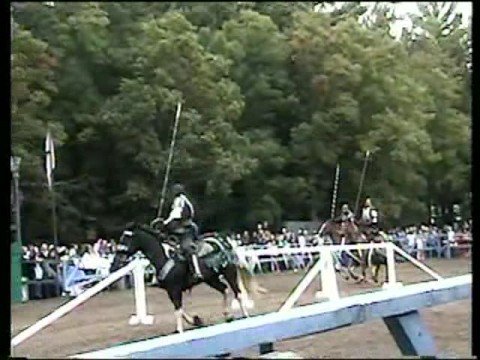 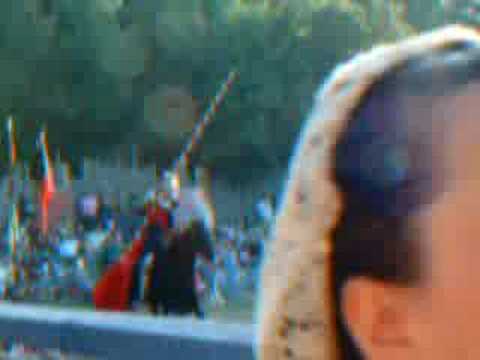 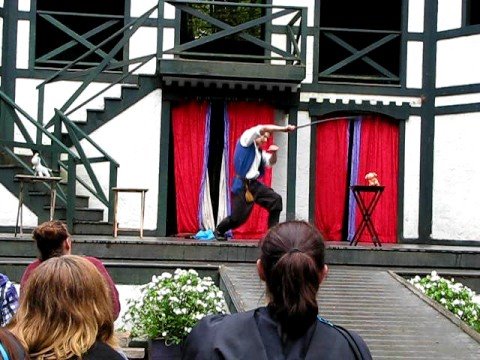