A stampede at a Hindu festival yesterday left at least 145 people dead, including 40 children, in the mountainous north Indian state of Himachal Pradesh, according to local police.

The stampede was triggered by the collapse of iron railings along a narrow path leading to the hilltop Nainadevi temple, where tens of thousands of people had gathered for a festival that began on Saturday, police said.

Hundreds of people — mostly women and children — were trampled to the ground and many others fell down a steep slope as the panicking crowd tried to flee to safety, police and local officials said. Most of the victims died from suffocation, they said.

Bimala, a woman at the temple, told television reporters: “There were a lot of people inside and we were trying to fight for space when everyone started falling over.”

At least 140 people have died in a stampede at a Hindu temple in the Indian state of Himachal Pradesh.

A rain shelter on the mountain path to the temple collapsed, triggering rumours of a landslide.

Many of the victims were children, trampled to death during the panic. Fifty more people were hurt and are being treated in hospital.

Tens of thousands of devotees had been gathering to celebrate the annual nine-day festival of Shravan Navratras.

An investigation is now under way into the incident at the Nainadevi temple, in the Bilaspur district, about 160km (100 miles) from the Himalayan hill town of Shimla.

Most of the worshippers are believed to be from the neighbouring state of Punjab.

It was not the first time that the Naina Devi temple, just 20 km from Anandpur Sahib in Punjab, had seen a tragedy. A similar tragedy had happened exactly 30 years ago when 65 people died at the same spot. On Sunday, as more than 150 people were killed and hundreds injured as they were trekking to the hilltop temple, the arrangements were woefully inadequate. Eyewitnesses said there was no ambulance to carry the injured to the hospital.

In 1978 too, the stampede happened after rumours of a landslide.

Eyewitnesses said the doctors present could not help the injured. "They were only declaring people dead," said a survivor. Even the Anandpur Sahib hospital, which has the capacity to handle 60 patients, got more than 140 bodies. 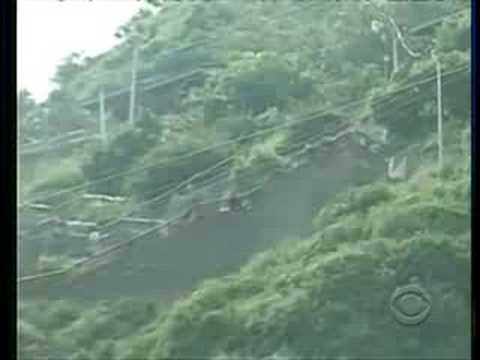