Hurricane Hanna was the deadliest storm of the 2008 Atlantic hurricane season.

The storm was the eighth tropical cyclone and fourth hurricane of the 2008 Atlantic hurricane season. It formed east-northeast of the northern Leeward Islands on August 28. The cyclone struck Myrtle Beach, South Carolina, before moving up the Eastern Seaboard to become an extratropical cyclone as it moved by New England into Atlantic Canada early on September 7. The system raced across the North Atlantic, sweeping west of Great Britain on September 10 before turning north and becoming absorbed by a stronger extratropical cyclone between Iceland and Greenland late on September 12. At least 537 deaths were reported (the final death toll will likely never be known), mostly due to flooding in the northern part of Haiti, making it the deadliest tropical cyclone in the Atlantic basin since Hurricane Stan in 2005. Hanna also caused $160 million in damages to the U.S, but damage in Haiti is unknown.

Haiti is a country that is regularly whipped by hurricanes and now hurricane Hanna has gone and left a death toll of 61, local authorities told the media.

In Gonaives alone, a city in the center of the country 27 persons are dead. That city, like many areas in Haiti, remain under water and incommunicable. Now, Hanna is heading for the Turks and Caicos islands passing by the Bahama, to the south east of the United States.

Meanwhile, Hurricane Ike gained strength in its trajectory towards the Caribbean and the U.S. National Hurricane Center classified the storm as a category 4 cyclone.

At its center, the hurricane carries winds of up to 215 kilometers per hour, meaning it is extremely dangerous according to the experts. It is moving at a speed of 28 kilometers per hour towards the Caribbean, where it is expected to arrive by the weekend, although it remains unknown where and if it will hit land. 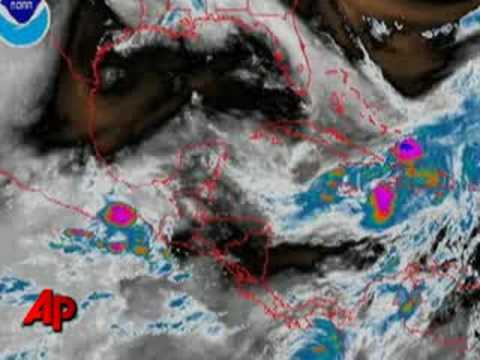 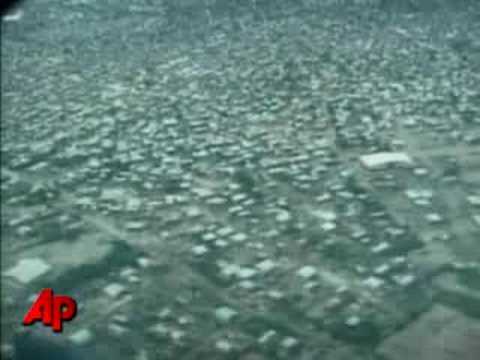