Take Ocean's Thirteen, pare down its cast to a trim Ocean's Twelve, then take away one more and you've got Ocean's Eleven, the swingingest, hippest, don't-they-look-like-they're-having-fun movie since Cannonball Run II! And though it was long ago mathematically proven that Mike is the least hip person who has ever lived or will ever live, he was able to up his swank quotient considerably by enlisting the talents of Las Vegas lounge singer extraordinaire, Guest Riffer Richard Cheese!

Nelson's Two takes on Ocean’s Eleven and its viva lots of laughs, baby! (Ow, it physically hurt to type that.) 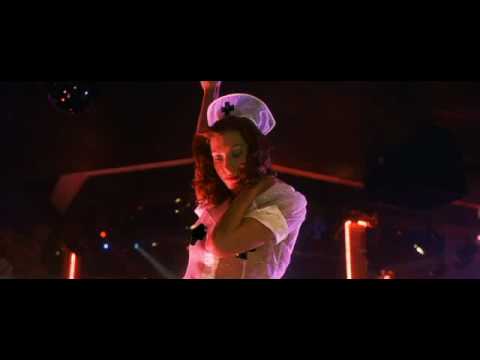