Hurricane Gustav was the second most destructive hurricane of the 2008 Atlantic hurricane season.

It formed on the morning of August 25, 2008, about 260 miles (420 km) southeast of Port-au-Prince, Haiti, and rapidly strengthened into a tropical storm that afternoon and into a hurricane early on August 26. Later that day it made landfall near the Haitian town of Jacmel. It inundated Jamaica and ravaged Western Cuba and then steadily moved across the Gulf of Mexico.

Once into the Gulf, Gustav gradually weakened because of increased wind shear and dry air. It weakened to a Category 2 hurricane late on August 31, and remained at that intensity until landfall on the morning of September 1 near Cocodrie, Louisiana. Weakening continued, and Gustav weakened to a tropical storm that evening and to a tropical depression the next day as it meandered around the south-central US. The weak system became extratropical on September 4 and was absorbed by another low on September 5.

In total, an estimated 153 deaths had been attributed to Gustav in the U.S. and Caribbean. Damage in the U.S. totaled to $4.3 billion (2008 USD) with additional damage of $2.1 billion in Cuba and $210 million in damage in Jamaica.

Hurricane Gustav has already wrought devastation across the Caribbean, killing at least 94 people and leaving tens of thousands homeless.

The hurricane weakened to a tropical storm before hitting Jamaica, although around 10 people were feared dead in the wake of its day-long sweep across the island, which ripped off roofs and brought down power lines. 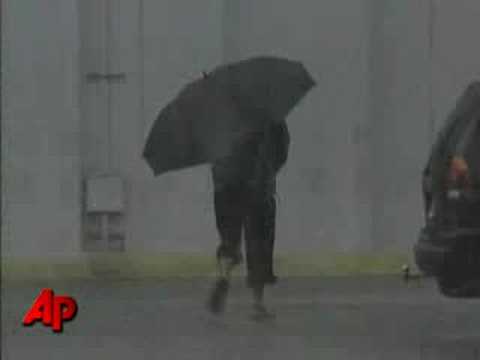 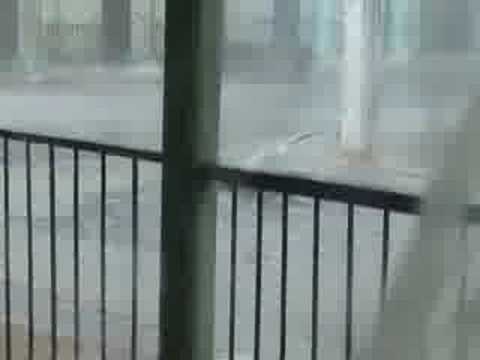