Slipknot releases All Hope Is Gone

All Hope Is Gone is the fourth studio album by American alternative metal band Slipknot.

Released on August 20, 2008 by Roadrunner Records, the album was published in two versions: the standard album in a jewel compact disc case and a special edition packaged in a six-fold digipak containing three bonus tracks, a 40 page booklet, and a bonus DVD with a documentary of the album's recording. 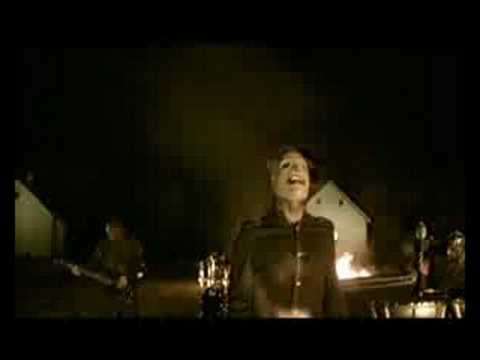 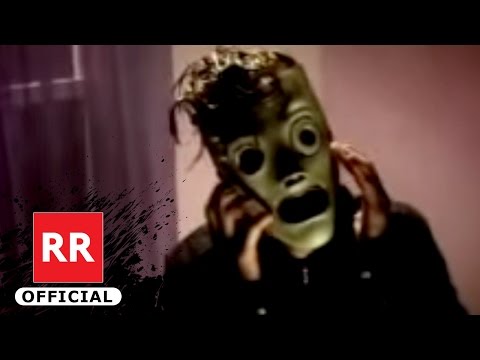 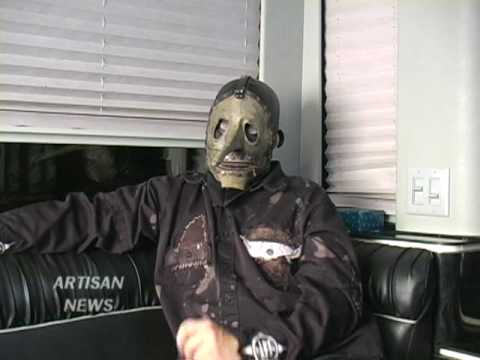