Ultra Beatdown is the fourth studio album by English power metal band DragonForce, released on 20 August 2008 in Japan through JVC and on 26 August 2008 worldwide through Roadrunner Records and Universal Music.

On 4 July 2008 the first single from the album, "Heroes of Our Time", was posted on their MySpace profile. On 8 July 2008, the music video for Heroes of Our Time was released onto their MySpace profile. The songs "Heartbreak Armageddon", "The Fire Still Burns" and "A Flame for Freedom" were all played on 106.1 Rock Radio during an interview with ZP Theart on 15 July 2008. On 14 August 2008 Ultra Beatdown was made available for pre-order in the DragonForce official web store. On 18 August 2008 the album became available for streaming on the band's MySpace page. 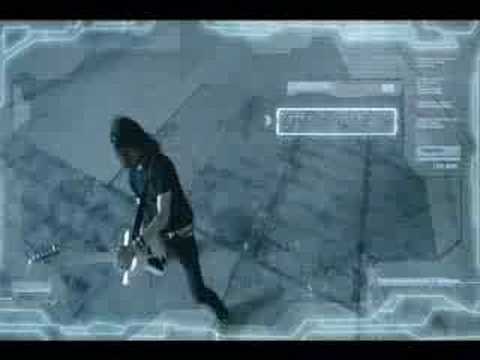 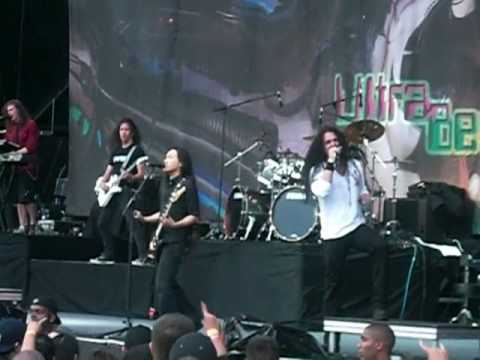 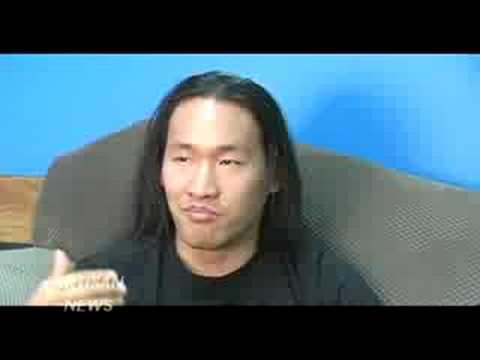 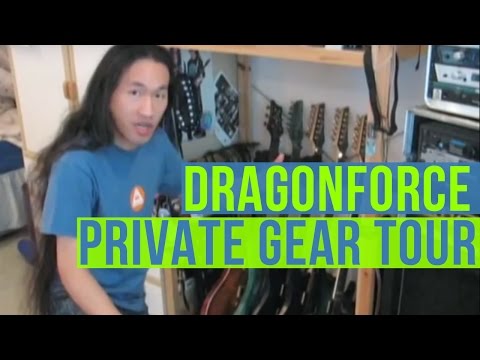