The first single, "Gangsta Rap Made Me Do It", has been released with a music video appearing on his MySpace page on January 3, 2008. It has also been released via the iTunes Store on February 12, 2008. The second single is "Do Ya Thang"; Ice Cube has already shot and released the video for this song. The third single is "Why Me". Guests on the album included The Game, Butch Cassidy, Musiq Soulchild, Young Jeezy and WC. The album is his most political effort since, The Predator released over a decade earlier. 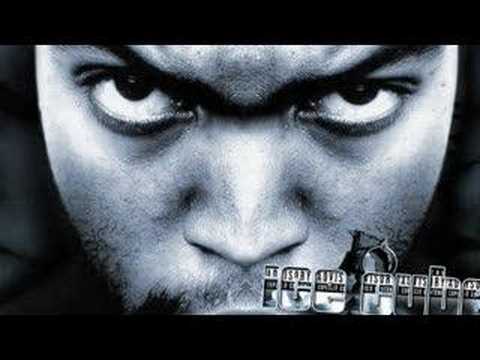 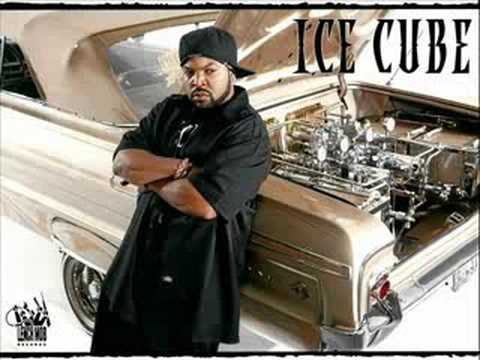 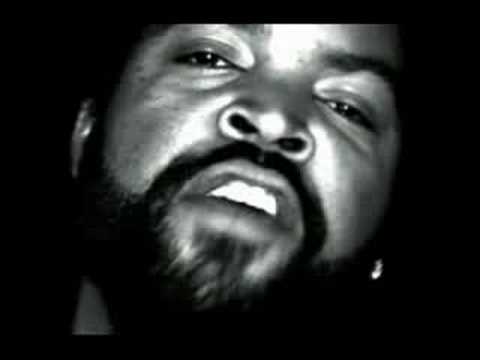