Tropical Storm Fay was a tropical storm and the sixth named storm of the 2008 Atlantic hurricane season.

Fay formed from a vigorous tropical wave on August 15 over the Dominican Republic. It passed over the island of Hispaniola, into the Gulf of Gonâve, across the island of Cuba, and made landfall on the Florida Keys late in the afternoon of August 18 before veering into the Gulf of Mexico. It again made landfall near Naples, Florida, in the early hours of August 19 and progressed northeast through the Florida peninsula, emerging into the Atlantic Ocean near Melbourne on August 20. Extensive flooding took place in parts of Florida as a result of its slow movement. On August 21, it made landfall again near New Smyrna Beach, Florida, moving due west across the Panhandle, crossing Gainesville and Panama City, Florida. As it zigzagged from water to land, it became the first storm in recorded history to make landfall in Florida four times. Thirty-six deaths were blamed on Fay. Eleven tornadoes were spawned within the United States due to Fay. Damage from Fay was heavy, estimated at $560 million

The sixth tropical storm of the 2008 Atlantic hurricane season formed on Friday over the Dominican Republic and was expected to track westward in the direction of Florida and the Gulf of Mexico, the U.S. National Hurricane Center said.

Computer models used to predict storm tracks indicated Tropical Storm Fay was likely to cross the mountainous center of the island of Hispaniola, shared by Haiti and the Dominican Republic, then hit Cuba and emerge somewhere near south Florida by Monday.

The two institutions said the tropical storm, at 10:00 a.m. local time (1600 GMT), was located some 865 km east of the Mexican coastal city of Cancun, and some 125 km southeast of Cuba's central city of Camaguey.

According to reports by a local radio station, Fay is producing heavy rains in Miami, Florida, and flights in the International Airport of Miami have been suspended. 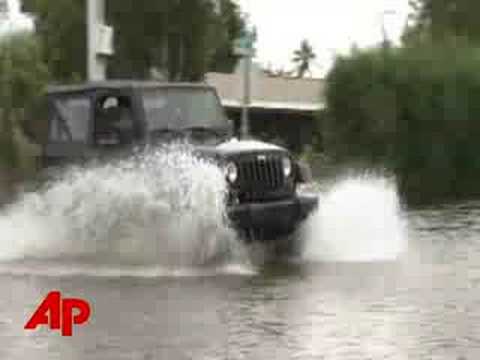 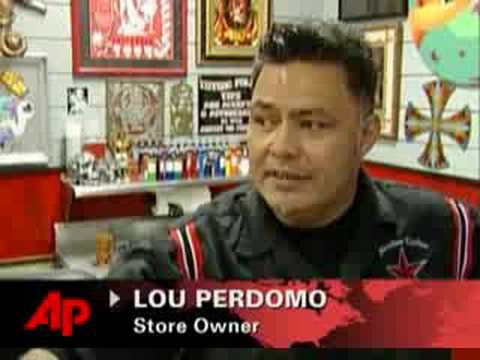 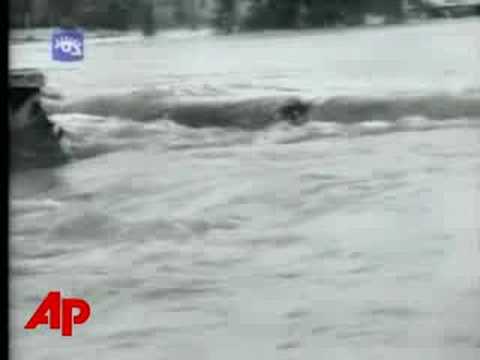