UFC 86: Jackson vs. Griffin was a mixed martial arts event held by the Ultimate Fighting Championship (UFC) on July 5, 2008, at the Mandalay Bay Events Center in Las Vegas, Nevada.

A heavyweight bout between Frank Mir and Justin McCully was cancelled due to Mir's signing on as a coach for the upcoming The Ultimate Fighter: Team Nogueira vs. Team Mir, which will set up a match between Mir and UFC Interim Heavyweight Champion Antônio Rodrigo Nogueira.

Both the Chris Wilson vs. Steve Bruno and Ben Saunders vs. Jared Rollins bout were rescheduled for UFC 87. 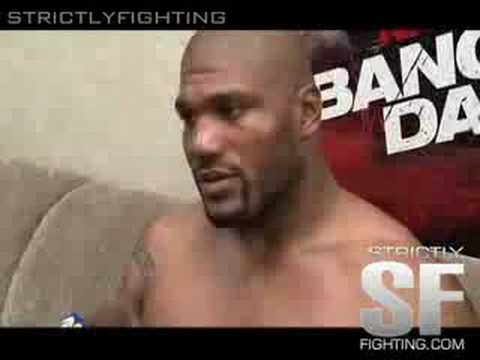 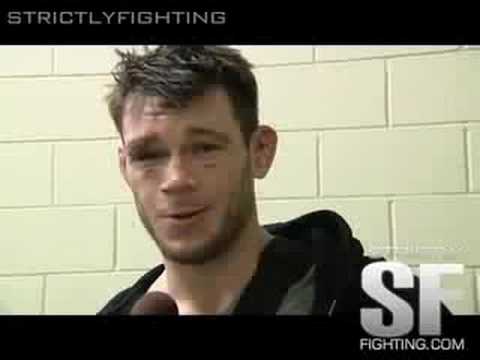