Soulcalibur IV (ソウルキャリバーIV, SōruKyaribā Fō) is the fifth installment in Namco's Soul series of fighting games, and was released on PlayStation 3 and Xbox 360 on July 29, 2008, in North America, on July 31, 2008, in Japan, Europe, and Australia, and on August 1, 2008, in the United Kingdom and New Zealand.

The game is notable for its inclusion of several characters from the popular Star Wars franchise as playable fighters.

The sixth installment in the Soulcalibur series features the Story, Arcade, Training and Museum modes. A new mode called Tower of Lost Souls requires the player to win battles in order to gain rewards.

Soulcalibur IV is a great game -- especially if you've been following and enjoying the series for the past few years. There are over 30 characters to try out (granted, some of them are clones of each other), several gorgeous stages to battle in and enough special moves to keep you memorizing commands for months. As you might expect, Soulcalibur IV also has a healthy number of modes and unlockables that will keep you thoroughly engaged, along with a new online mode that lets you challenge other Soulcalibur fanatics through the magical power of the Internet. 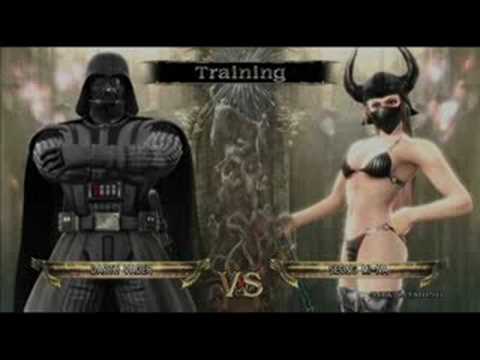 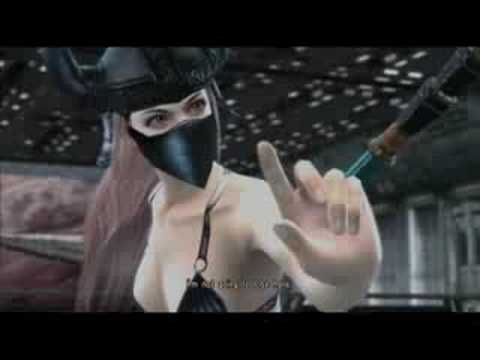