The Old St. Pat's World's Largest Block Party is attended by over 25,000 people and features great music and food.

It's also known as a huge singles party, and Old St. Pat's claims that over 70 couples have met at the block party and later married. That's one reason why Oprah Winfrey has dubbed it "the place to meet your match".

Admission:
World's Largest Block Party admission is $35 in advance, and $40 at the door. Buying tickets in advance is recommended, as it always sells out. Tickets are available online, or at various Fifth Third Bank locations. Admission includes 5 beverages (beer, wine, soda, or water). You must be 21 and over to attend, and present valid ID.

Parking at Old St. Pat's:
There is very limited parking, and public transportation is recommended. If that is not an option, there are a small number of pay parking lots in Greektown, two blocks west of the Block Party along Halsted St.

Old St. Pat's Church is Chicago's oldest public building, and is a historic landmark. Over 2 decades ago, Old St. Pat's held a modest block party to raise money for the church. Little did they know then that it would quickly become its major fundraising event of the year, drawing tens of thousands of people and nationally known music acts. The World's Largest Block Party proceeds support St. Pat's ongoing expansion, and their various outreach programs such as the Education Center, the Outreach Group, CARA Job Placement and Mentoring Program, Career Transitions Center of Chicago and Global Alliance for Africa.

The World’s Largest Block Party 2008 will feature the music of Rusted Root on Friday July 18 and the music of Pat Monahan (from the band Train) on Saturday July 19. The official World’s Largest Block Party website says that tickets go on sale June 25. Tickets are $35 in advance and it has been known to sell out. Tickets are available online or at select 5/3 Bank locations.

I attended The World’s Largest Block Party a few years ago, and it was a great time. Many people have called this “The World’s Largest Singles Block Party”, as there is a lot of mingling going on. One of the best things about the evening (besides the music and the beautiful people) was the seemingly free alcohol. When you arrive, you are given 5 free drink tickets. It was also easy to get a few extra free drinks out of the volunteers. 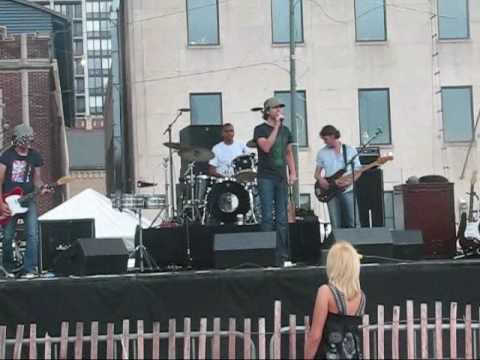 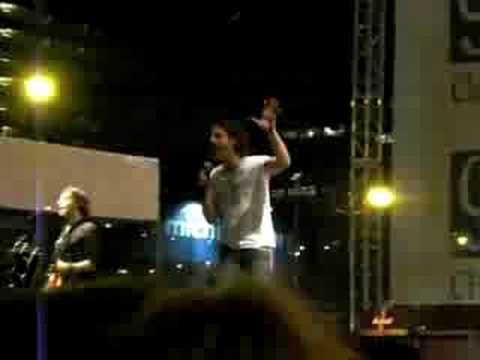