Published by Roadrunner Records, the album was first released as a music download on the European iTunes Stores on May 19, 2008, and released physically on May 30, 2008 in continental Europe, June 2, 2008 in the United Kingdom, and June 3, 2008 in North America to universal acclaim. The album was recorded at Fascination Street Studios in Örebro, Sweden between November 1, 2007 and December 13, 2007. Watershed is the first studio album by Opeth to feature drummer Martin Axenrot and guitarist Fredrik Åkesson. The artwork for the album was made by Travis Smith (who has done the artwork for eight previous Opeth releases) in collaboration with Mikael Åkerfeldt and has been publicly available as of March 30.

It was released in standard, 180 gram vinyl, and special edition versions. The special edition version includes three bonus tracks, a bonus DVD with a 5.1 surround sound mix of the entire album (not including bonus tracks), video content featuring rehearsals, and studio footage as well as expanded artwork. The vinyl release came in cardboard gatefold packaging and contained the album on two vinyl discs as well as a CD copy of the album (both included the bonus track "Derelict Herds") and a poster. 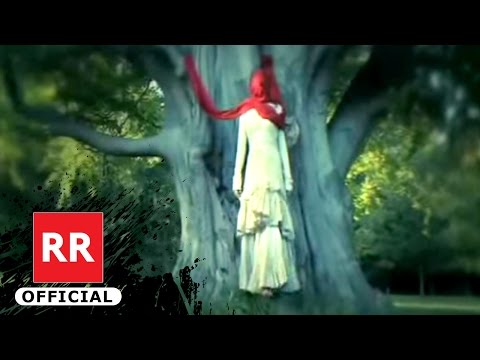 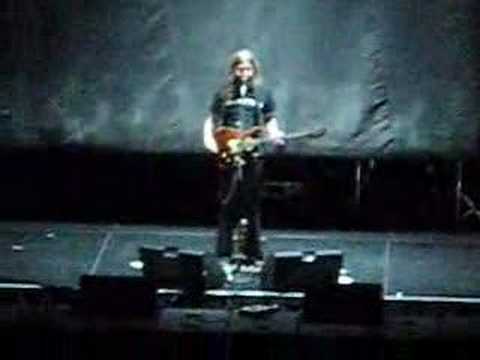 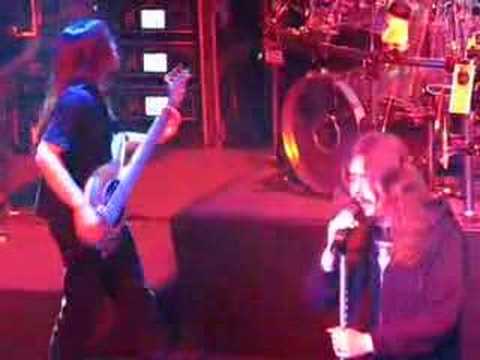