(06-29) 21:38 PDT SAN FRANCISCO -- There's nothing like celebrating marriage with hundreds of thousands of your closest friends.

The 2008 theme was selected from a list of 40 potential competitors by the General Membership of the Pride Celebration Committee at their Annual General Meeting held at the Hotel Whitcomb, an SF Pride sponsor hotel, on September 16, 2007. 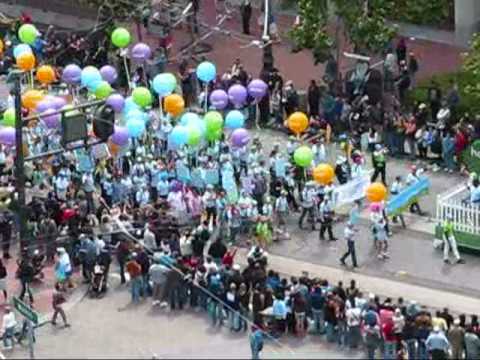 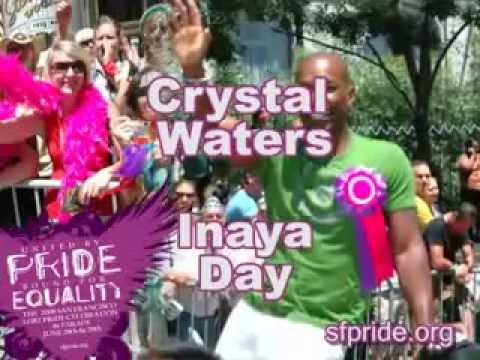