If there was ever any doubt that gay people form one of Gov.

David A. Paterson’s most loyal and enthusiastic constituencies, that doubt was erased on Sunday by the howl of a drag queen on Fifth Avenue.

The drag queen, standing at the foot of the steps to the New York Public Library dressed in a green Afro wig, a red miniskirt and candy-cane-striped stockings, had the duty of announcing the notables marching down Fifth Avenue in the gay pride march. 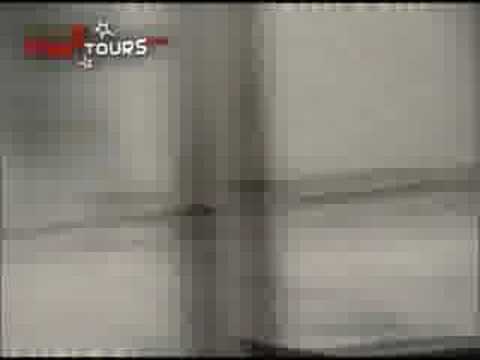 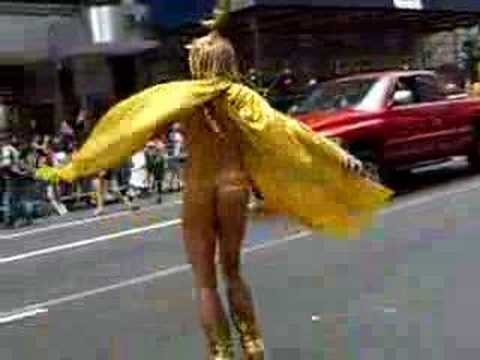