he Nelson Mandela 90th Birthday Tribute was held in Hyde Park, London on 27 June 2008 to commemorate Nelson Mandela's ninetieth birthday (18 July). The concert formed part of the 46664 concert series to promote awareness of the HIV/AIDS pandemic, and came twenty years after the 1988 Nelson Mandela 70th Birthday Tribute concert at Wembley, held while Mandela was still in prison.
The three-and-a-half-hour concert was attended by 46,664 people. General admission tickets were available for £65. It was broadcast on the internet and Virgin Radio with highlights on ITV1. The hosts were Will Smith and his wife Jada, and June Sarpong, with other celebrities including Quincy Jones, Peter Gabriel, Stephen Fry, Lewis Hamilton and Geri Halliwell introducing artists.
Mandela came onstage himself during the concert, where he made a short speech – to great applause.

LONDON (Reuters) - Stars of the screen, stage and sporting arena paid tribute on Friday to Nelson Mandela, whose visit to London was overshadowed by events in Zimbabwe where disputed elections have just ended.

Hollywood actor Will Smith hosted a birthday celebration concert in front of Mandela, who turns 90 next month, and nearly 50,000 cheering fans in London's Hyde Park.

The event was organized to support Mandela's HIV/AIDS charity "46664," named after his prison number, and comes 20 years after the London hosted another concert for the statesman when he was still behind bars for his stand against apartheid. 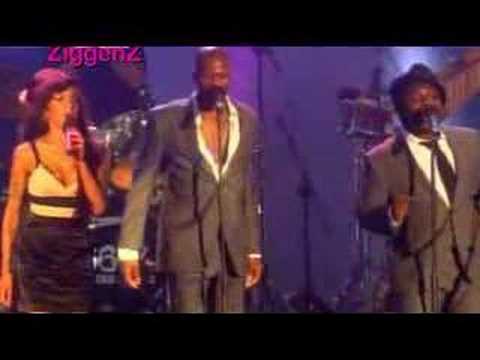