"Once Upon A Prom" Premieres

In 2008, Swift made her acting debut in Brad Paisley's music video "Online". In that same year Swift filmed a documentary for MTV entitled MTV's Once Upon a Prom and a documentary with Def Leppard for CMT entitled CMT Crossroads, which was premiered on November 7, 2008, drew more than 4.5 million viewers for its four initial airings.

MTV will shadow country music star Taylor Swift as she attends her Senior Prom for the series Once Upon A Prom, the network announced on Wednesday. Taylor’s prom documentary airs June 21 at 3:00 p.m. ET/PT. T.S , eighteen, will also serve as guest host of MTV TRL next week. 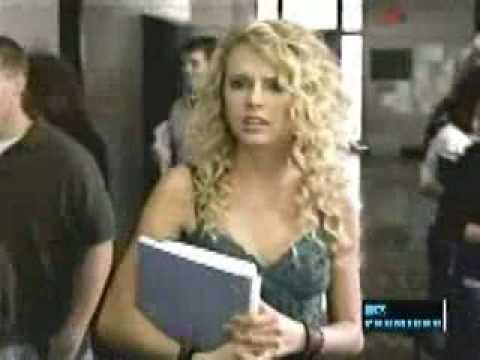 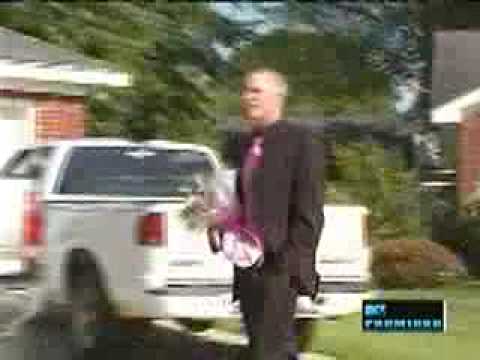 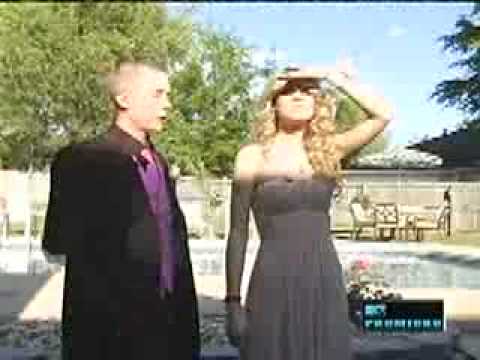 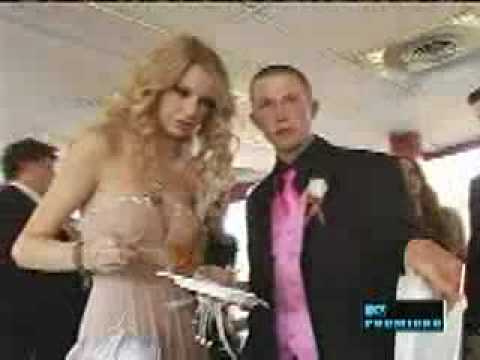 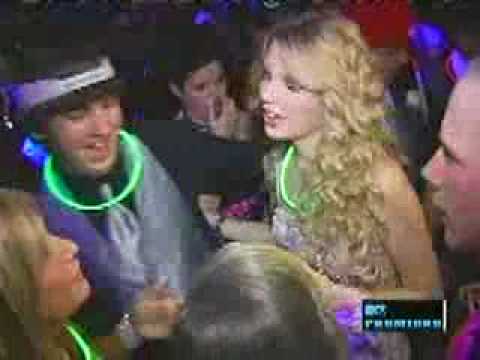