Hoping that everyone celebrating Gay Pride this summer will have a wonderful time!!

Some photos I took yesterday at Toronto's 28th annual Gay and Lesbian Pride Day! Was wonderful fun, and over a million people were in town for what is one of the biggest festivals we have in our country. First some photos I took from a tall building. Because I did this I missed half of the parade, but it was all great fun. Also it brings in about $100 million dollars to local businesses. As always, "Dikes on Bikes" led the parade:

Hundreds of revellers danced, shimmied, and strutted their way through downtown Toronto Sunday in the Gay Pride parade – and for the first time, members of the Canadian Armed Forces were among them.

"It's a huge thing for me personally," said Warrant Officer John McDougall, a parade participant who has been an openly gay member of the military for 13 years. "To be able to be in public and be recognized not just for being a soldier, but for being a soldier who happens to be gay is amazing." 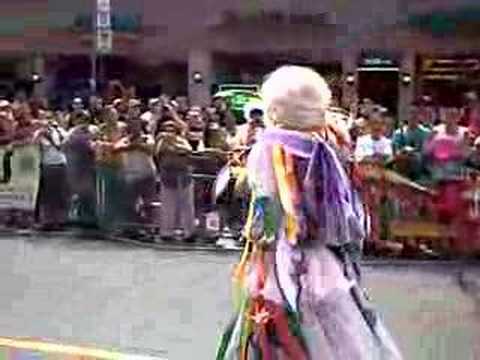 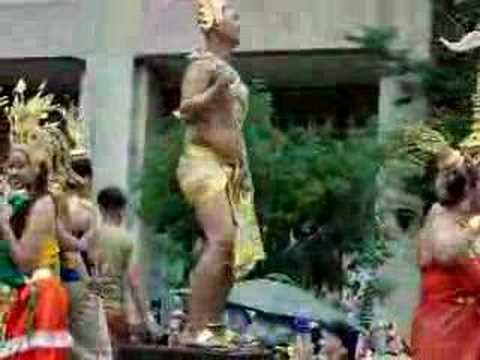 View other events that happened in June 2008