"7 Things" is a song by American pop singer Miley Cyrus, and is the first single from her second studio album, Breakout.

Cyrus released her second studio album under her own name entitled, Breakout. Cyrus said Breakout was inspired by "what's been going on in my life in the past year." Cyrus co-wrote all but two songs on the album. "Songwriting is what I really want to do with my life forever, [...] I just hope this record showcases that, more than anything, I'm a writer." The album debuted at #1 on the U.S. Billboard 200 chart with a first week sales of about 371,000 copies. As of July 31, 2008 this was the second-biggest sales week of the year for a female artist; Mariah Carey's E=MC² previously sold 463,000 copies in its first week. "7 Things" was the first single to be released from Breakout. The single debuted at number 84 on the Billboard Hot 100. Two weeks later of released, it rose sixty spots from number 70 to number nine. 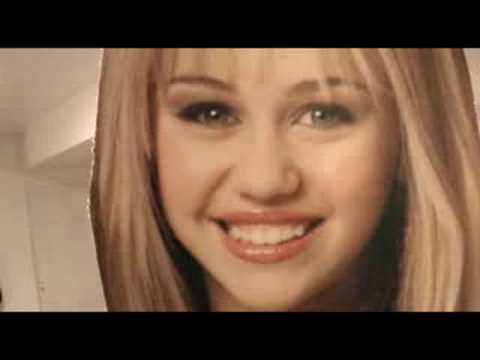