Bostonist was among the throng that lined Charles Street all day Saturday for Boston Pride's annual parade.

We saw a lot of feathers, leather, strollers, recycling, parasols, Crocs, and puppies, but, more than anything else, we saw the kind of support and solidarity that make Massachusetts such a wonderful place to live.

Holding his 6-month-old son firmly against his chest, Andrew Liteplo pointed to the festive floats, the roaring motorcycles, and the bead-wearing marchers that passed by. Glancing down, he smiled as little Nicholas soaked up all the sights and sounds.

Alongside the tens of thousands who lined Boston's streets for yesterday's annual Gay Pride parade, the father and son stood quietly amid the carnival-like atmosphere, a ringing celebration that featured Governor Deval Patrick and his 18-year-old daughter, Katherine, who last week publicly announced she is a lesbian. 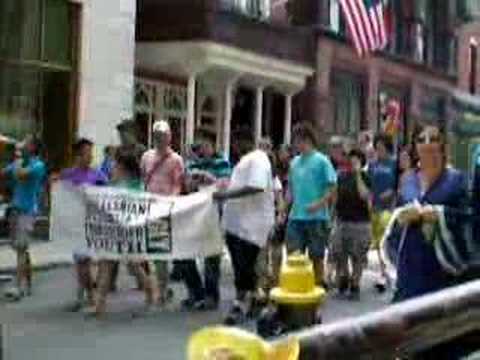 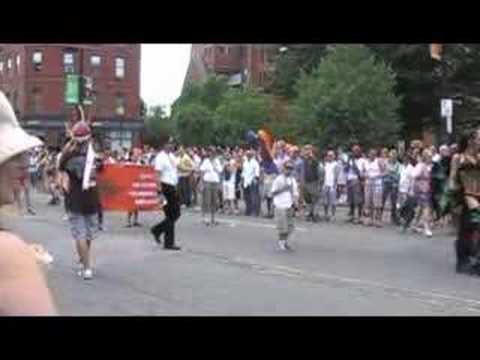