Metal Gear Solid 4: Guns of the Patriots, commonly abbreviated to MGS4, is a stealth action video game developed by Kojima Productions for the PlayStation 3. Guns of the Patriots is the latest addition to the Metal Gear series and was directed by Hideo Kojima. Its worldwide release on June 12, 2008 came ten years after the release of Metal Gear Solid and twenty years after the US release of Metal Gear. MGS4 has received widespread critical acclaim, garnering Game of the Year awards from several major gaming publications, including GameSpot, which hailed the game as technically flawless. The game has been a driving force behind sales of the Metal Gear franchise, helping it to sales of over 4.75 million units since April 2008. 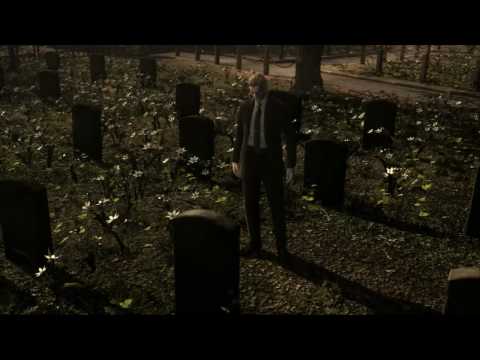