"House of Cards" and "Bodysnatchers" are songs by English alternative rock band Radiohead and are the eighth and second tracks, respectively, on their 2007 album In Rainbows.

The song was released alongside each other as a promotional single and video from In Rainbows in late June 2008.

They were also released as a promo single for the album in the United States after the album was released and achieved a Top 10 placing in the Hot Modern Rock Tracks chart in that country, going to number eight, their highest charting song on that chart since "Creep" in 1993. 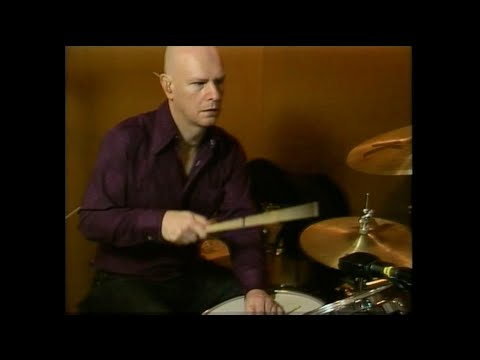 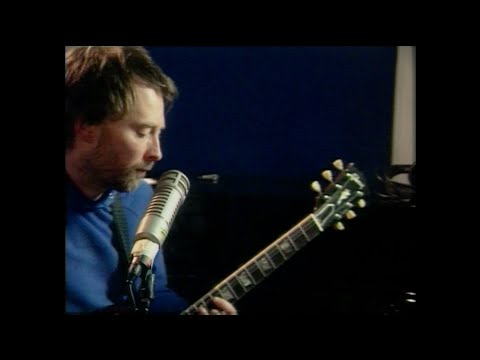 View other events that happened in May 2008