It took 12 seasons, but Kobe Bryant has finally been selected the NBA’s most valuable player, The Times has learned.

Sources familiar with the outcome who were not authorized to speak publicly about the award until the official announcement from the league said Commissioner David Stern will be in Los Angeles next week to present the trophy to Bryant.

The award, selected by NBA writers and broadcasters, figured to go to either Bryant or New Orleans guard Chris Paul, who guided the Hornets to second place in the Western Conference in the regular season.

Kobe Bryant of the Los Angeles Lakers is the winner of the Maurice Podoloff Trophy as the 2007-08 NBA Most Valuable Player presented by Kia Motors, the NBA announced today.

The 11-year NBA veteran totaled 1,105 points, including 82 first place votes, from a panel of 126 sportswriters and broadcasters throughout the United States and Canada. Players were awarded 10 points for each first-place vote, seven points for each second-place vote, five for third, three for fourth and one for each fifth-place vote.

As part of its support of the Most Valuable Player Award, Kia Motors will donate a brand-new 2009 Kia Borrego seven-passenger SUV on behalf of Bryant to the East L.A. Boys and Girls Club. Kia Motors presented a Borrego to the charity of choice of each of the four year-end 2007-08 award winners as part of the “The NBA Performance Awards Presented by Kia Motors.”

Every era in NBA basketball has had players that literally define the meaning of basketball excellence and perfection from the beginning of professional basketball with the late great George Mikan of the Minneapolis Lakers who won the MVP in 1953 and dominated the NBA winning 5 NBA titles in a row in the late 40s to the early 50s to Wilt Chamberlain who completely changed the face of NBA basketball and the way the game was played and still holds the record for most points in a game with 100. Not only did Wilt the Stilt change the game he also dominated the league much like Mikan did winning two NBA championships and four MVP awards in his career.

As the game progressed players in the NBA just got more talented and athletically gifted making MVP races tighter and tighter every single season with players like Michael Jordan, Larry Bird and Magic Johnson all playing at the top of their game and showing NBA fans moves, passing and scoring flare that have never been seen before.

With all these phenomenal players inspiring the new generation of basketball players the new era has seen some of the best all around players of all time like Allen Iverson, Tim Duncan, LeBron James and this year’s NBA MVP Kobe Bryant. 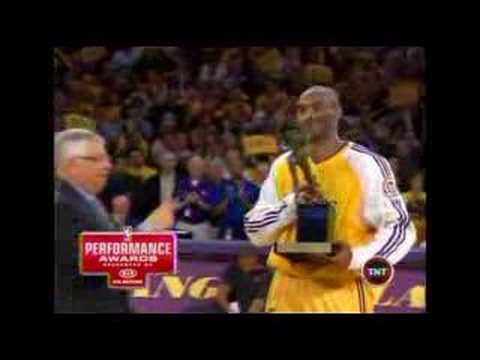 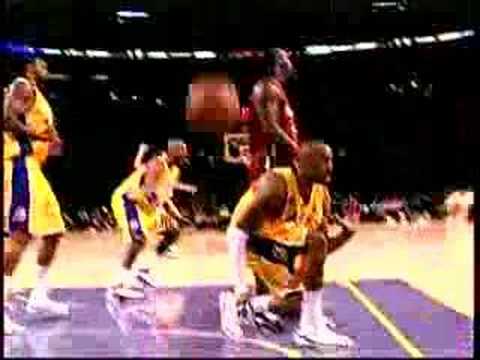 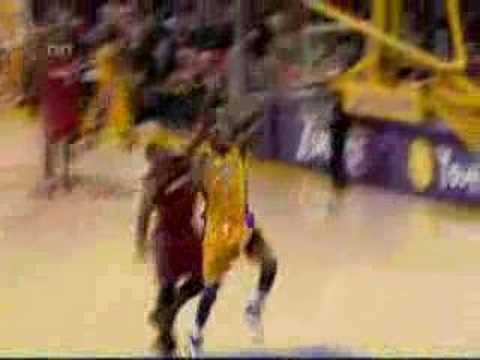