The official death toll for Burma's cyclone disaster has jumped to almost 78,000 people, with nearly 56,000 missing, according to state TV.

The numbers are nearly double those released on Thursday, raising fears the final human toll may be enormous.

Foreign aid agencies are frustrated at the slow progress of aid to areas worst hit, especially in the Irrawaddy Delta.

A BBC reporter in the delta this week saw little sign of official help and foreign aid workers have been barred from the area.

Cyclone Nargis (JTWC designation: 01B, also known as Very Severe Cyclonic Storm Nargis), was a strong tropical cyclone that caused the worst natural disaster in the recorded history of Burma (officially known as Myanmar). The cyclone made landfall in the country on May 2, 2008, causing catastrophic destruction and at least 146,000 fatalities with thousands more people still missing. The Labutta Township alone was reported to have 80,000 dead, with about 10,000 more deaths in Bogale. There were around 55,000 people missing and many other deaths were found in other towns and areas, although the Burmese government's official death toll was grossly underreported as they had simply stopped counting the dead to minimize political fallout. It was feared and quite possible that due to lack of relief efforts, a total of a million people already had or would have died from this catastrophe. Damage was estimated at over $10 billion (USD), which made it the most damaging cyclone ever recorded in this basin.

On 3 May 2008, Cyclone Nargis devastated the country when winds of up to 215 km/h (135 mph) touched land in the densely-populated, rice-farming delta of the Irrawaddy Division. It was the worst natural disaster in Burmese history. Reports estimated that more than 200,000 people were dead or missing, and damage totaled to 10 billion dollars (USD). The World Food Programme reported, "Some villages have been almost totally eradicated and vast rice-growing areas are wiped out." The United Nations projects that as many as 1 million were left homeless; and the World Health Organization "has received reports of malaria outbreaks in the worst-affected area." Yet in the critical days following this disaster, Burma's isolationist regime hindered recovery efforts by delaying the entry of United Nations planes delivering medicine, food, and other supplies. The government's action was described by the United Nations as "unprecedented." 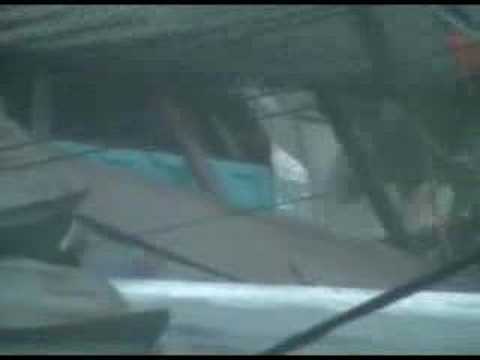 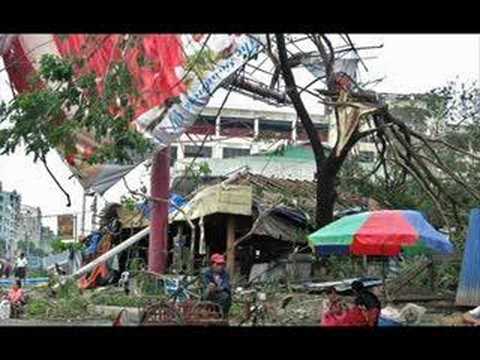 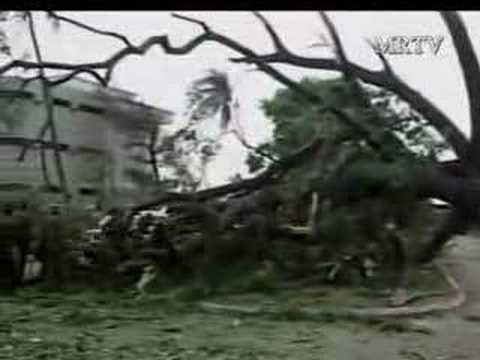