Iron Man is a 2008 video game based on the film of the same name as well as the classic iterations of the character.

The enemies are Advanced Idea Mechanics, the Maggia and the Ten Rings terrorist group. The super villains in the game includes Blacklash, Controller, Titanium Man, Melter, and Iron Monger. 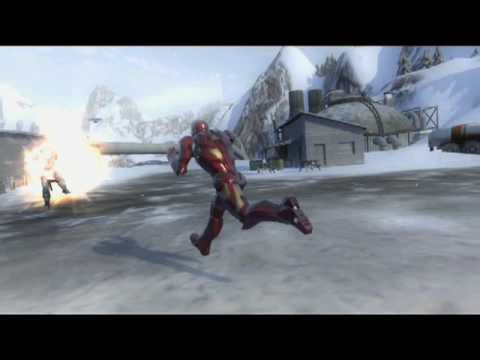 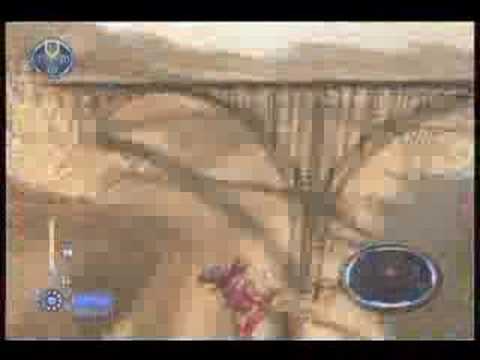